Have you ever sat in your living room with friends or family, but couldn’t decide what movie to watch? You start scrolling through Netflix, naming any movie that sounds vaguely interesting. Everyone responds to your suggestions with a simple (yet aggravating), “it doesn’t matter to me.”

A pain, right? I’m here to help! I’ll recommend films for your next movie night. This Movie Night article is about family movies. Each of these films are engaging and family friendly. Enjoy, and let us know which movies make your list of family favorites. 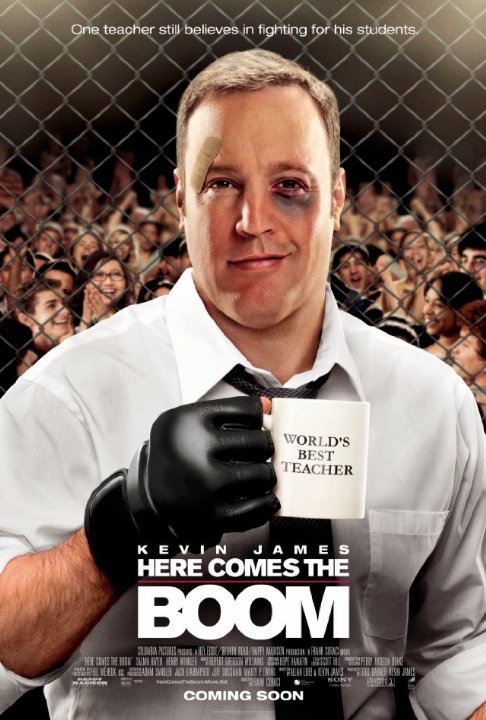 Synopsis: When his school’s extracurricular activities are cancelled, a teacher becomes an MMA fighter to raise money to supplement the school’s tight budget.

Content Advisory: This film contains a brief yoga scene showing a man’s partial buttocks. The scene is presented as humor. The film also briefly shows a painting of a man with a strategically placed musical instrument (again presented as humor).

Here Comes the Boom is inherently violent since the movie has an MMA-centric plot. Also notable—a few minor swear words—two uses of h*** , and two uses of a**.

Why you might like it: Kevin James delivers a great performance as the bumbling biology teacher we all wish we had. It provides a great variety of humor that the whole family can enjoy. Plus, with multiple prayer scenes, Here Comes the Boom also has a great Christian undertone.

2. Jingle All the Way 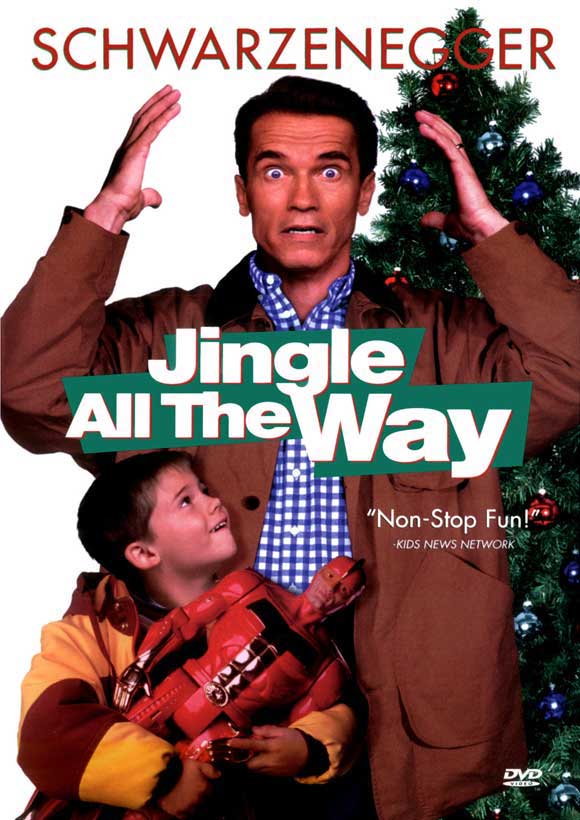 Synopsis: An unreliable father sets out to get his son the hottest toy of the Christmas holiday: Turbo Man. After finding that they’re mostly sold out, he runs all over the city looking for the elusive action figure.

Content Advisory: Jingle All the Way presents the issue of infidelity; a neighborhood man is well-known for flirting with women (married and single alike). The movie does it in a tasteful way that shows that the man’s actions are wrong.

The film also contains some mild language and alcohol use.

Finally, in a few scenes, there is some fighting present. This happens often but is presented in a humorous way. In one scene there is the use of a bomb, but no one is killed or even severely injured. 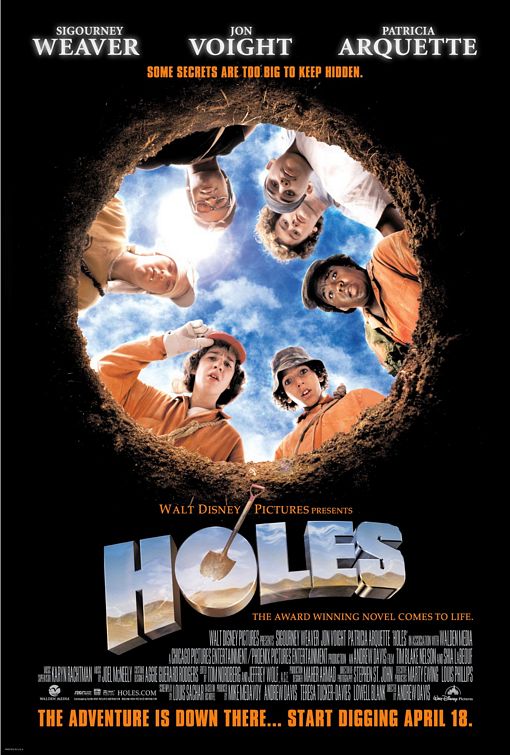 Synopsis: A wrongfully-convicted, unlucky young man is sent to a boy’s correctional facility. He and others must dig holes in the desert for an unknown reason.

Content Advisory: Holes contains a few references to sexuality (the convicted boys joke about girls). One scene shows an intoxicated man pulling a woman close and tries to force her to give him a kiss.

The book-based film also contains some mild language and alcohol use.

Given the semi-dark nature of the film’s well-developed plot, there are scenes of violence and/or death, and small amounts of blood. These scenes are not scary, but may be frightening to small children.

Why you might like it: Adapted from a book of the same name, Holes develops intriguing characters alongside an equally interesting story. The film has a great plot, a band of superb actors, and exceptional storytelling.

4. Cheaper By the Dozen 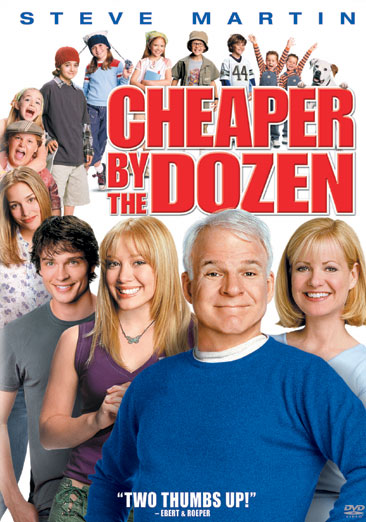 Synopsis: After Tom Baker (Steve Martin) lands his dream job, he and his family make the move closer to the new opportunity. While his wife is out on her book tour, Tom must balance his work life and keep his arguing children at bay.

Content Advisory: Cheaper by the Dozen has some suggestive scenes, including a brief bedroom scene where a man pushes a woman on to a bed and kisses her. There are also a few jokes about what led the parents to have twelve children.

There are scenes of violence as the children fight with one another, and a man is attacked by a dog.

The movie also contains a few minor curse words and alcohol use.

Why you might like it: With so many children (twelve in total), this group of unique personalities makes for a fun watch. Steve Martin is hilarious in the role of the inept father of twelve. 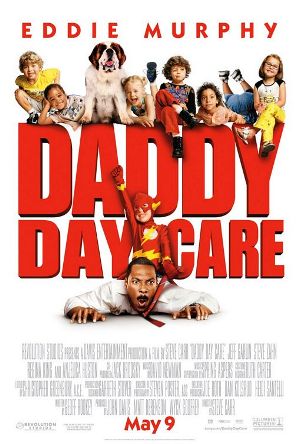 Synopsis: After being laid off, two men decide to become stay-at-home dads and open their own day care center.

Content Advisory: There is one suggestive scene relating to the female anatomy and a question of where babies come from.

Daddy Day Care contains a few scenes of violence, typically leading to the parents getting injured.

The family film has several scenes with mild language, and a man says an incomplete curse word before getting silenced by his wife.

Why you might like it: Eddie Murphy and Jeff Garlin compliment each other well as the two laughable dads. The movie also puts a strong emphasis on family while staying approachable.

That’s it for this Movie Night! Which movies do you like to watch with your family? Let us know in the comments section below!