Review – The Conjuring: The Devil Made Me Do It 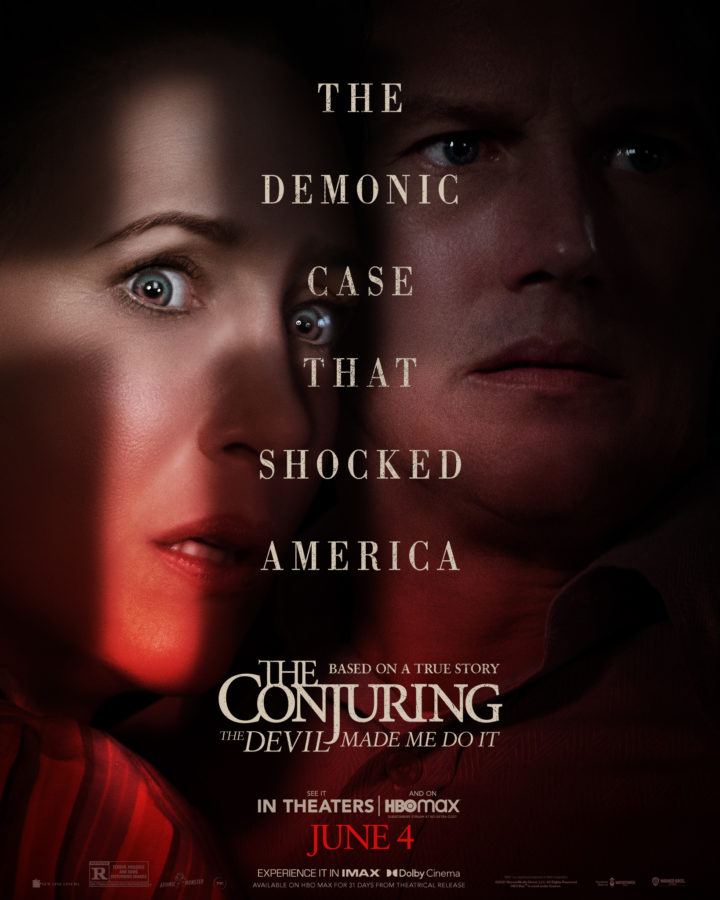 The Conjuring films have become one of the most prominent and popular horror franchises to come out of the last decade of filmmaking. The first film in 2013 put its director, James Wan, on the map who has since gone on to become a blockbuster director for films like Aquaman and Furious 7.

Now the franchise is back for the first time since the second film in 2016. Since then, the franchise had added five spin-offs under its belt while the main films went on hold. Now with James Wan busy directing the sequel to Aquaman, how does the newest iteration hold up? 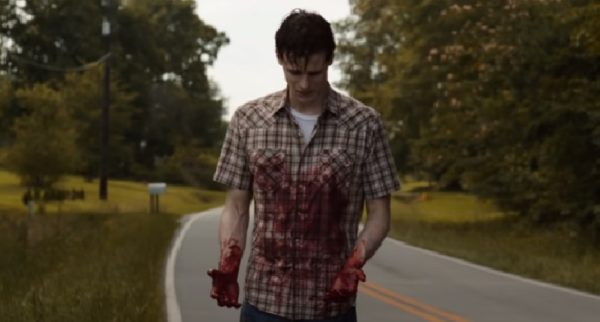 I must admit, I find the subject of the Conjuring films to be more interesting than the movies themselves. Ed and Lorraine Warren, the (supposed) Catholic demonologists and exorcists, remain two of the most enigmatic figures in  paranormal history. Their stories of the Annabelle doll and the Amityville haunting are some of our best urban legends, regardless of how seriously you take the two individuals in question.

Naturally, they’ve made great fodder for films in the past like The Amityville Horror and The Haunted. Of course, these films are all deeply hyperbolic and unrealistic. Anyone who has read the accounts claimed by the Warrens (many of which have been disputed by skeptics and eyewitnesses) can tell you the actual demonic hauntings were rarely so dramatic as your average horror film. 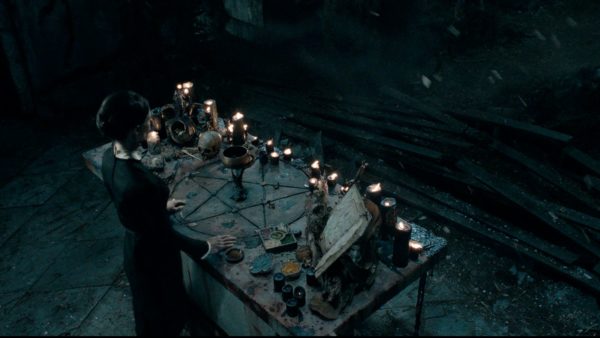 The Conjuring and Conjuring 2 both play up the events while still bearing the subtitle “based on a true story”. As a result, the movies do ring somewhat hollow when you engage with them as anything other than horror films. That said, they’re both really well-made and engaging horror films! They’re much better exorcism movies than many of their contemporaries so it’s easy to forgive them.

The Conjuring: The Devil Made Me Do It probably gets hit the hardest of this affliction out of any of the main series films. While the franchise as a whole has deeply exploited the “hidden history of the Warrens” as a kind of selling point of the franchise, here it’s exploring one of the most thoroughly documented and controversial cases of their career: the supposed “Devil Made Me Do it” murder, wherein a young Connecticut man killed a friend of his and claimed he was possessed by Satan in court. While the real case is likely an example of temporary hysteria or temporary insanity, the film version retells the story at face value and extrapolates a massive satanic conspiracy by a local cult of devil worshipers looking to sacrifice an innocent soul.

The exploitative nature of the film has earned it some backlash. Inverse has a good list itemizing all of the historical diversions between the film and real-life: “Naturally, there’s a lot to dismiss immediately with The Devil Made Me Do It. Whatever your beliefs, it’s safe to say zombie corpses and occult witches are maybe just the filmmakers being as Hollywood as possible.”

Additionally, the film’s overall lack of self-reflection has taken some flack. As The Wrap’s review wrote, “they are religiously dogmatic movies that align with this country’s WASP values (despite pushing Catholicism) and white America’s nostalgia for decades past… Underneath the creepy encounters, these movies are incredibly wholesome in a way that suits conservative ideologies. That likely helps them triumph at the box office since they reaffirm a belief in a Christian God while at the same time appealing to the secular crowd looking to be spooked.” 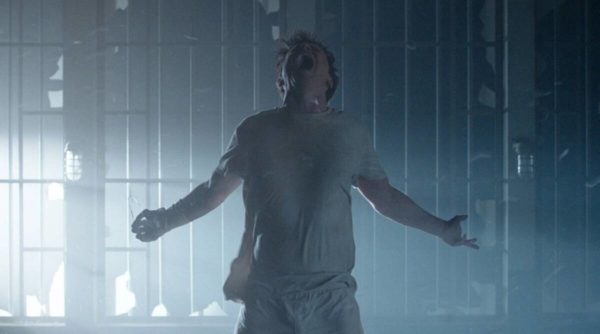 One could almost call them Christian propaganda if there was a more serious exploration of the nature of spiritual warfare going on in them. Such a style dulls the nature of the original events and makes it harder for the (supposed) real-life victims to be taken seriously when so much fictionalization is necessary.

As far as I’m concerned though, the film’s major problem is that it doesn’t have the bravado to pull this kind of story off. A lot of what made those first two movies work was just the attitude and energy that James Wan brought into them. They weren’t perfect movies. They’re exploitation films, ahistorical, and rely on cheap jump-scares and other horror cliches but they functioned as horror movies. 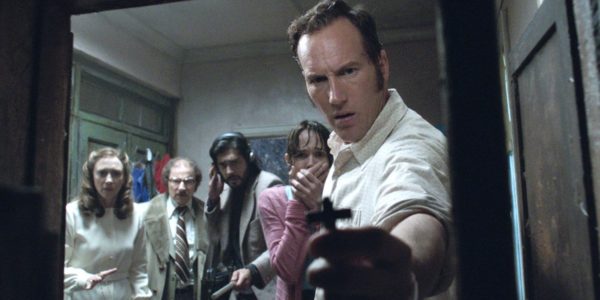 That said, The Conjuring and Conjuring 2 are both humane, scary, and engaging blockbusters that root their horror in the fact that we like these characters and relate to the horror they’re going through. We fear for the Warren family’s survival and want the females they work with to be saved from demonic influence. The Conjuring: The Devil Made Me Do It doesn’t have the energy, chemistry or slickness to keep discerning audiences from seeing how the magic trick works. The human drama of a man’s life being destroyed by a supposed demonic possession is cheapened by the sluggish mystery/conspiracy yarn it spins.

I won’t completely discount The Conjuring: The Devil Made Me Do It given there’s still enough enjoyable surface stuff that the average horror fan is probably going to enjoy. That said, the franchise has hit the point of entropy that all horror franchises reach after the first couple of films. If there is a Conjuring 4 or Conjuring 5, I would put money down that they’re going to start resembling later entries in the Halloween or Nightmare on Elm Street franchises. And in the case of a “based on true events” franchise like this, what could be more offensive to the lives of real people who were hurt than to tell their story so cheaply?

The Conjuring: The Devil Made Me Do It should've been the big return of one of modern Hollywood's best horror franchises but instead the film feels weaker than the two movies that dropped just five years back. That's a shame as it's unlikely the series will be able to hit its creative stride going forward despite the multitude of likely planned spinoffs that will inevitably happen...