Before You Raise Your Hand

Imagine this scenario: You’re talking with someone who you just met, and you share about your passion for video games/music/table top/TV shows (you name it). This is something you love; it’s your down time, your enjoyment! Yet, instead of responding in kind, they turn and ask you whether it’s the ‘Christian’ thing to do. I’ve been there, as I’m sure we all have. My motivation for writing this article has a little to do with that.

I will be frank, some will think this article is a tad narcissistic/egotistical/vain, and may be right. In my most recent Beat Breaker about one of NF’s latest songs, “If You Want Love,” I was honored with an honest comment. In it, a GUG reader challenged whether it was fair to analyze the song on a biblical basis, though the song had no intention to explicitly involve God or the Gospel. So did I just ask whether the song was ‘Christian’ enough to listen to? Had I become THAT person?

Before you raise your hand, allow me to explain.

The Age We Live In 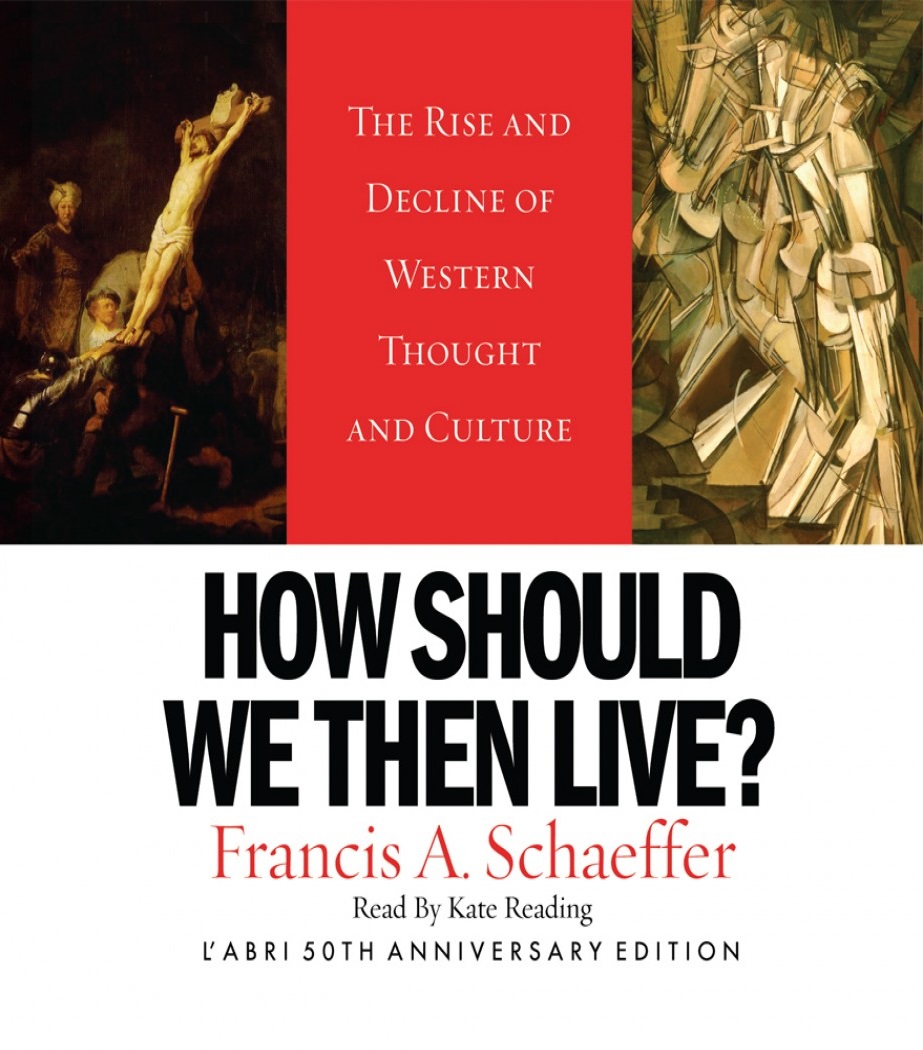 We live in an increasingly relativist age. What is true for you is not necessarily true for me, shutting down any claim of judgment as we justify whatever we please. This is entirely at odds with the Christian worldview, where every claim is measured on the basis of Scripture.

In his book How Should We Then Live?, Francis Schaeffer makes a case that music – among other arts –  plays a crucial role in both influencing and amplifying social values. It serves as a marker of truth and progression. As society begins to value relativism more, music increasingly reflects this.

Underlying this debate is the remarkable reality that every claim we make about truth holds significance and consequence. Why this matters becomes immediately clear by considering the impact even a single statement makes.

The Example of Scripture

One of my favorite examples of this stems from Paul’s treatise in 1 Corinthians 15:12-20. In it, he addresses the question of the final resurrection at Christ’s Second Coming. Some in the Corinthian church did not believe any resurrection of the dead would take place. In response, Paul asks,

“Now if Christ is proclaimed as raised from the dead, how can some of you say there is no resurrection of the dead? But if there is no resurrection of the dead, then not even Christ has been raised. And if Christ has not been raised, then our preaching is in vain and your faith is in vain. . . . If in Christ we have hope in this life only, we are of all people to be pitied.” (vv. 12-14, 19)

Drawing on a single false teaching within the church, Paul takes firm hold of the implications. He demonstrates that their supporting worldview suggests the falsity of Christ’s resurrection, and follows its logical end to the futility of the Christian faith. Ultimately, whether the audience propagating this false belief knew or not, their position undermined the very foundation they claimed to stand upon. This is the beauty and power of worldview analysis.

As a stark warning, Paul also reminds us how beliefs and words have consequences beyond what we intend. The heartfelt statements found in a song are no exception.

Truthfully, I didn’t always see music this way. As a hormonal teenager, I listened to whatever tunes harmonized with my mood, unaware of the influence it would later have on my thought patterns and actions. 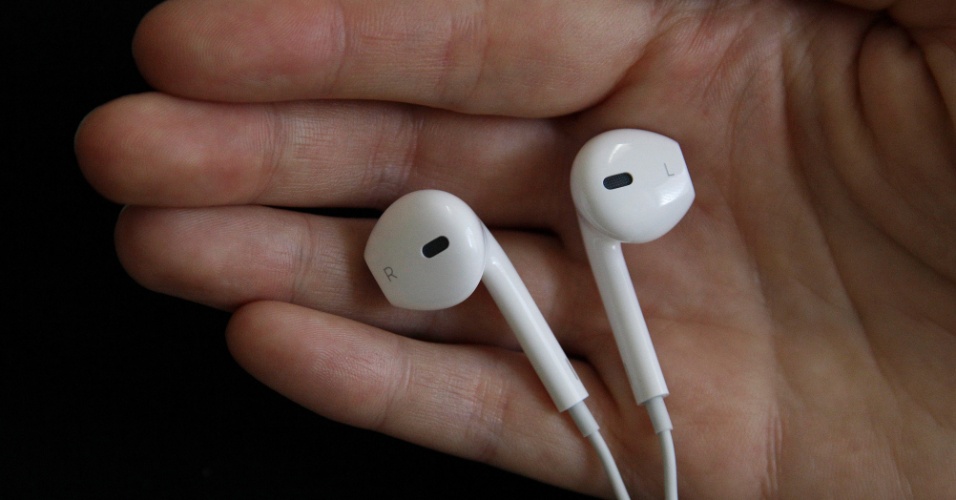 The idea of being THAT Christian guy (or girl) dichotomizing music into Christian and secular is not my intent here. Instead, the stark reality I implore us to consider is the impact of lyrics upon our lives, whether it be the hymns we sing in church or the latest chart-topper. Are we really being honest with ourselves, if we view lyrics as holding anything less than worldview-implicating meaning?

Of course, there is plenty of ‘non-Christian’ music which encourages us to focus on such virtues as described by Paul. And admittedly, there is ‘Christian’ music which can be so incredibly self-centered it fails to bring glory to God. The reality is that we must be ready to discern what we are listening to, for it will influence us beyond what we anticipate.

Again, this is by no means a plea to put aside your secular music or unfollow ‘that’ playlist on Spotify. It is simply food for thought. Music plays a huge part in influencing and amplifying social values, touching on our deeply-held beliefs concerning life, death, religion, politics, love, along with a plethora of other topics.

We may not always think critically about the lyrics we are listening to. I don’t always. But we should take stock to do so. If we do, the fruit of this choice will redirect our attention to music rich in truth. If we choose not to, we expose ourselves to more than we would dare admit.