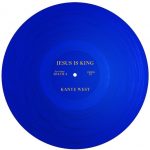 It’s taken me a full week since the album came out to fully form my thoughts and opinion on Kanye West’s Jesus is King. With so many people on the internet sharing views on both the album and his salvation, I needed to separate myself the best I can and form my own. After listening to Jesus is King a few dozen times, it’s time to unpack.

It was this year we learned from various sources Kanye West had become a “Born-Again Christian,” leading many of us to question his salvation. In August, Kim Kardashian (his wife) announced the tracklist and release date for September 27th. The album did not see that release date, and many expected we’d get another “Yandhi”—his previous record that went unfinished. A month later, on October 21st, we learned the new release date of October 27th. After the final touches were made, Jesus is King finally released at noon on that day. 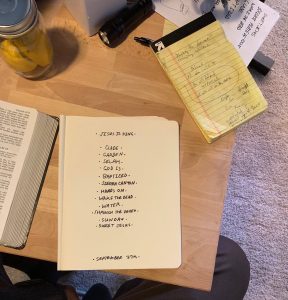 I find it amazing I get to write this content guide with very little harmful content to report. Kanye says the word “damn” in one of the songs, but that’s the worst we see here. In this album, Kanye gives praise to God for turning his life around. He does mention addiction, but never gets specific. There isn’t much to report here in the content guide, other than praise to God for doing the work he has done in Kanye’s life.

Jesus is King is much different than Kanye West’s previous work, in which he glorified the life of a superstar. In one of his last albums, he even referred to himself as “Yeezus,” and used imagery many considered blasphemous as it depicted himself in place of Christ. However, this album is the complete opposite with a focus on giving praise to God and his salvation. With this transition, a big question is whether it lives up to his previous work.

In the last nine years, Kanye’s work has fallen short of greatness. Kanye West has been known for the production quality of his music, with my personal favorite being Graduation. Jesus is King does fall short in this area, especially when some tracks seem to be in poor quality compared to others. Although, the experimental qualities Kanye is known for still live on. Going into Jesus is King, I did not expect it to live up to his early work which topped charts and has gone unmatched by others.

The album opens with his Sunday Service Choir, which feels like a sudden start at first but sets the stage for the 27-minute journey we are about to take. The choir makes a return in “Selah,” which feels like the actual start of the album with a hard-hitting build-up. The steady pace continues with a base-heavy beat in “Follow God” and is lyrically one of the strongest songs on the record, though it is one of the shorter tracks. After those first few songs, the pace begins to slow down. 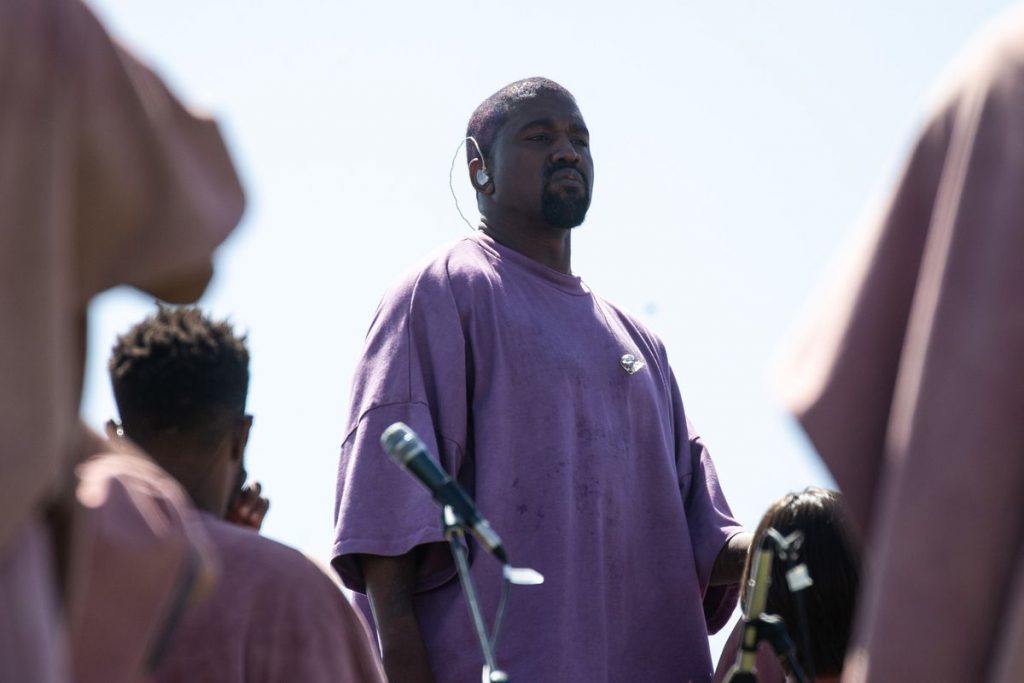 “Closed on Sunday” is, unfortunately, the strangest in the entire package. This song includes the infamous “you my Chick-fil-A” line. It took awhile before I knew what that chorus was supposed to mean. I eventually concluded the entire song is about devoting more time to our faith and much less to the world. The chorus refers to keeping the sabbath and taking that time to close ourselves off to the world on that day as the restaurant does. I think the humor Kanye injected into the song keeps it from reaching its true potential, but also succeeds at its goal because it got many people to listen.

As we reach the second half of the album, “On God” is a decent upbeat track while “Everything We Need” serves as a great transition. The album then takes a slower pace into the direction of praise and worship from the hip-hop style many are familiar with. “Water” sees the welcome return of the Sunday Service Choir accompanied by Ant Clemons as the featured artist in which they further expand on the living water parable in John 4:10. The next song, “God Is,” is my favorite on the album; it’s the one song where he truly lets his heart and soul loose, and you can hear it in his voice. 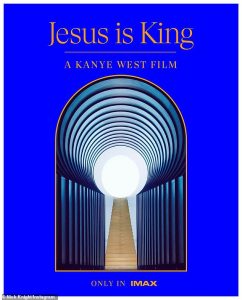 An IMAX experience was also released alongside the album.

I want to address “Hands On” as well. This song, in particular, feels like an official statement to us who are already believers. He’s taking the time here to tell us the words he speaks on this album are real. Fred Hammond’s contribution is powerful by depicting a side of Kanye that is crying out to us and asking that we pray for him and give him a chance. It’s easily the most powerful song on the album, and in discussing it with various friends, I’ve been told some have been spiritually convicted by it.

There isn’t much left to the album after that. “Use This Gospel” serves as a great reminder and a call to action with Clipse delivering some strong verses in between the chorus with Kenny G coming in with the saxophone to cap things off. Lastly, Kanye declares Jesus is Lord in the outro to bring an end to the album.

Jesus is King is not Kanye’s best work, but also cannot be compared. It’s a short album at only 11 tracks and 27 minutes long. The short length makes this an accessible album to listen to along with others who might not have heard it yet. Much of the theology behind the album is also very surface level, meaning the themes are simple enough for a broad audience to grasp. This album as a whole is an experience, and a great start as Kanye works through his newfound faith. If he continues down this path on his current trajectory, I look forward to his next project.