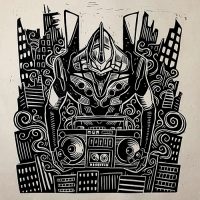 If you follow video game news and coverage, you’re likely familiar with IGN. If you are familiar with IGN’s content, there is a good chance you also know Brian Altano’s work. Brian does various shows and video content at IGN, along with participating in their podcasts, such as Podcast Beyond and Nintendo Voice Chat. Among other things he does on the side, Brian produces instrumental hip-hop music.

Since Brian released his first album titled Misanthrope in 2013, he has released various singles, many of which have come from the Weird Heat podcast, which he did alongside co-worker and best friend, Max Scoville. With his latest album titled Revangelion, Brian takes various tracks from the anime Neon Genesis: Evangelion and remixes them. Fans of the show will recognize notable tracks like “Cruel Angel’s Thesis” and “Fly Me to the Moon,” but with Brian’s style heavily injected into them.

The content guide is usually the section where I’d keep our readers informed on any content they might not be comfortable with, but there are no lyrics in this entirely instrumental album. Samples that are used do not include any content worth mentioning here. However, if you are interested in exploring his previous work, know some audio samples do include the use of foul language. 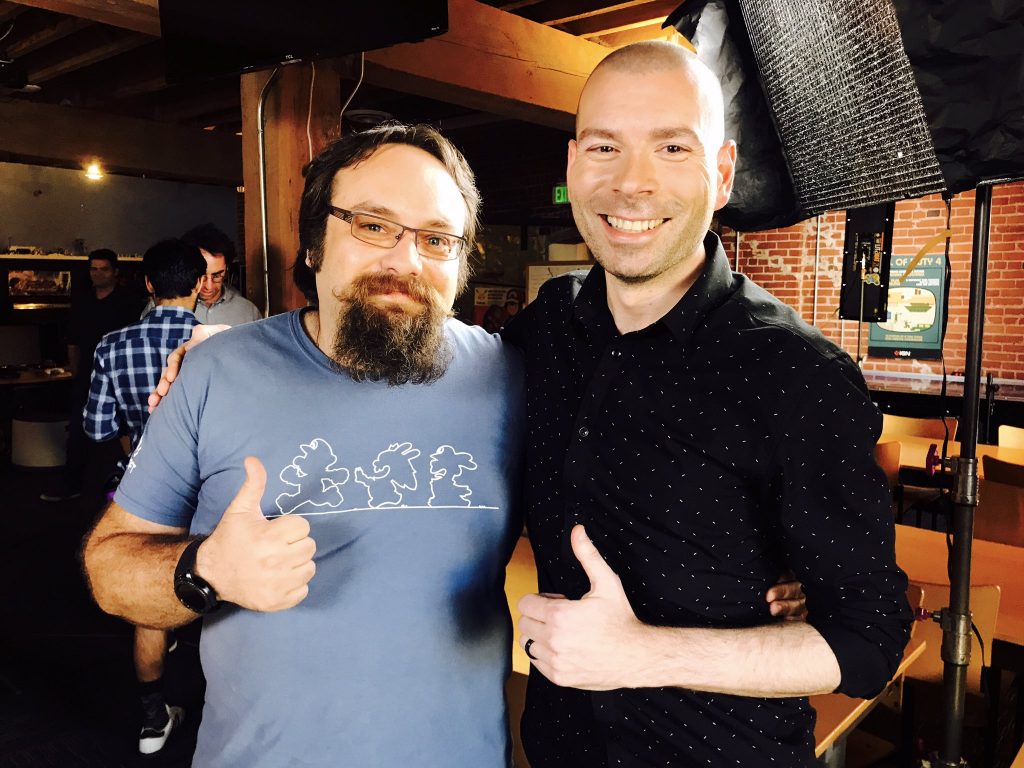 The review process for Revangelion will likely be one of my most memorable experiences as a writer. It has been years since I’ve seen Evangelion, and I hadn’t sat down to watch it when it made a comeback to Netflix earlier this year. Knowing the reverence towards the anime’s soundtrack, I listened to its soundtrack alongside Brian’s Revangelion. I listened to the original tracks to understand the parts he dismantled and reconstructed into is own work.

As a whole, the style Brian has brought into his previous work makes a comeback in this album. The best way I can describe that style is melancholic. In his other content, Brian seems like such a positive guy, but with his music, he is letting us into his head by showing us this creative space he puts himself in when he’s not making content for IGN. I value that personal flair he brings to the table because we’d likely get a lame dubstep mix if anyone else touched it.

“A Cruel Angel’s Thesis” opens up the album precisely like the original song does, but makes a hard turn into the remix realm. I’ve listened to the remixed version so much I expect to hear it when I play the original version. I enjoy the disjointed sample along with the heavy bass and various instruments that come into play here—it sets the tone for the whole album. 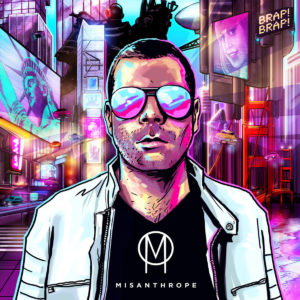 Nerv is by far my favorite track on the whole album. Brian takes the old-school original track and juices it up with a series of drum work—I especially enjoy the sound of that kick drum. Nerv is a track where the melancholic tone I spoke of earlier was traded in for a what sounds like a battle theme. The deviation from the rest of the album works well because it doesn’t stray too far from his other hard-hitting beats I enjoy out of his other work. Listening to this song energizes me and makes me want to fight something.

“A Crystalline Night Sky” is the one track that falls short among the rest. I had to look up the original song because it seems to be missing from the official release I am referencing. The tone of the album quickly comes back down after Nerv, and I would’ve loved that energy to stick for one more song or gradually decrease the mood back down. However, I grew to appreciate much more as I further analyzed it. The song includes a nice build-up and breathes life into the original’s very slow yet beautiful composition.

“Rei Ayanami” is a track heavily adapted from Rei I. My favorite aspect of this song is how Brian applies the piano melody by making it sound spooky. Having listened to this remixed version first, it almost makes the original sound much eerier than it probably is. Rei I is one of the more memorable tracks on the original series album, and what I appreciate most about this is how different “Rei Ayanami” feels from its original counterpart.

There is no dilemma with my thoughts on “Hedgehog’s Dilemma.” The original song gives off such a peaceful vibe, and Brian successfully maintained that. This track carries a much more serene tone than much of his work, and I want more of it. Much like “Cruel Angel’s Thesis,” the use of the heavy bass is also a treat for the ears—especially when you have a good set of headphones. I’m curious as to where the title of this track came from, too, because the real hedgehog dilemma was Sonic’s original movie design, am I right? 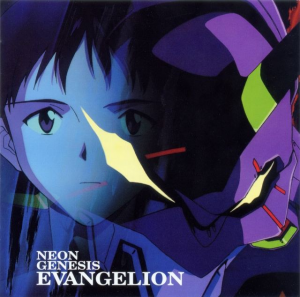 The second to last track on the list is also my second favorite on the album. The serene feeling of the previous track makes a return in “Tokyo-3”. The use of drums is very prominent here, and what I enjoyed most about it. I felt so relaxed when listening to this song it made me want to launch into space and enjoy the stars. I may have to play this song next time I’m out in the worlds of No Man’s Sky or Rebel Galaxy: Outlaw—a great segway into the next song.

Ironically, the original “Fly Me to the Moon” makes me want to fly to outer space a lot less than the previous track did. I like Brian’s version much more, though I would like to see how he might have incorporated samples of the original vocal version into the mix. My favorite aspect of this track is the utilization of minimal amounts of the original track for the entirety of his. The final audio sample he has taken from the show was also a great way to cap off the entire album—I’ll need to go back and watch the show again to remind me where that part came from.

I’ve lost count how many times I’ve listened to the album, and have done it a few more times as I write this. Revangelion is the second short album I’ve heard after Kanye’s Jesus is King; at seven tracks long with a 21-minute runtime, I value the quicker experience here too. More concise records of this length are much more digestible and sharable. I can easily tell a fan of Neon Genesis: Evangelion to go check this out, and only 20 minutes of their life will be wasted if they don’t like it.

Revangelion is some of Brian Altano’s best work. It takes a lot of time to come up with original music, but I bet it takes much more to adapt something that already exists and make it your own. The album begins with Brian’s melancholic style I am so familiar with and eases itself into a much more positive tone I think more people will gravitate to. Lastly, you don’t need to be a fan of the original Evangelion soundtrack or the show to appreciate this album.

An early copy of the album was generously provided by Brian Altano, who you can find on twitter @agentbizzle. The album is available now on every major platform.