Fight the Fear of Missing Out

Last November, I found myself browsing my friendly local game store (FLGS) like it was 1999. My phone was being fixed, and I had an hour to kill. So I had no phone, and Uncle’s Games was just a couple blocks away. Perfect. I had no intention of buying anything in particular, but also had no qualms about getting something if it was a good deal, looked like fun, or was unlike anything in my collection. In other words, how people used to browse games before Kickstarter, BoardGameGeek, and the explosion of online communities of gamers. Too often I think Gamers (including myself) let their “Completionist” mindset or fear of missing out (FOMO) drive their purchases, rather than just buying what they think looks fun or might actually get played.

After being briefly tempted by some of the used games they had, I looked 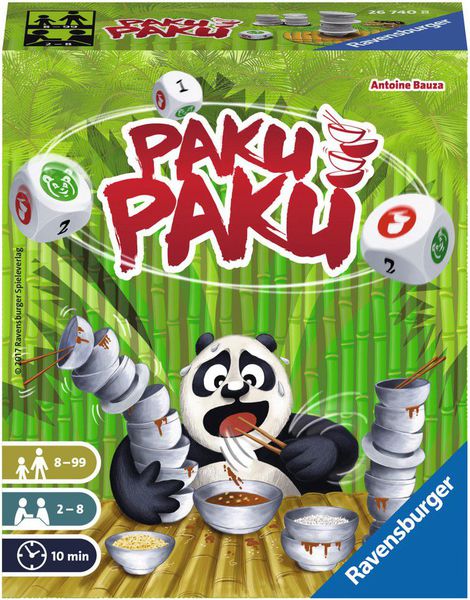 over what small-box games were available. I have a weakness for a small, good-looking game that doesn’t cost a lot and might be a fun addition. A few minutes later I came across Paku Paku, which I immediately knew the meaning of thanks to Scott Pilgrim vs. The World. The box features a sweaty panda with a comically tall stack of dishes, gobbling up noodles from his bowl. The back of the box did little to explain the game other than it was 2-8 player, dice rolling, and Antoine Bauza designed it. I couldn’t look him up but I knew he was a big name in gaming (looking him up for this article I was reminded that he’s designed Hanabi, 7 Wonders, Ghost Stories, and Tokaido to name a few). So I took a chance on a random $12 game, and honestly, I will recommend doing that on occasion to anyone who will listen. Obviously if you’re looking at a big box like Gloomhaven, do your homework, know what you’re getting into, and weigh your options. But if you have the means, once in a Blue Moon City go in blind. It’s as far way from FOMO as you can get.

Kickstarter is an easy target and a double-edged sword, but the glut of online communities also makes it tough. Gamers can be more informed than ever, but also quite possibly more anxious than ever as they try to lock down that Kickstarter exclusive, that rare card, that promo pack that was only offered at one convention in the summer of last year. Without wading into the distribution issues that Wingspan had last year, it’s a good case study of what happens when a somewhat popular game suddenly isn’t in stock anymore (hint: it gets much more popular). Some companies are even capitalizing on this by doing limited re-runs of past Kickstarters, including their exclusive stretch goals. While this is totally within their right as a company, it’s also a bit hard not to look at it and wonder if they’re taking advantage of gamer’s FOMO and “Gotta catch ‘em all” mindset.

I could have written a small review of Paku Paku, but it would have ended up being short and honestly, forgettable. It’s not quite the same weight as some of Bauza’s award-winning works, and that’s okay. You roll dice, trying to come up with happy, green, fed pandas that you can pass off. If you roll red dishes you have to stack one per die with that result. Rounds go until someone has most of the dice, or knocks over the stack of dishes. Then players roll the dice they have left and get negative points based on the die results (some sides have a 1 or 2). Games go until someone reaches -10 points. It’s a lot of fun to try and balance rapid dice-rolling and concentrated stacking, and can be made extra difficult by players who like to shove dice at you when they haven’t even stopped rolling. And I’m really glad I picked it up. 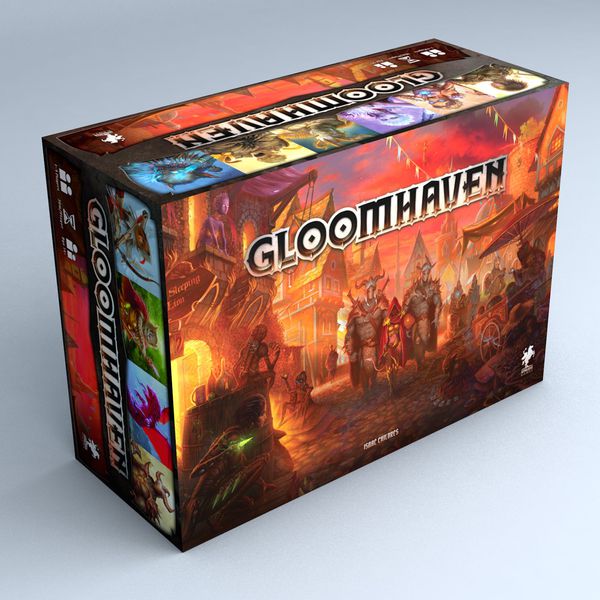 If you’re getting something this big, by all means do your research.

When you do have the ability to research a game, here’s some things to consider: Who is going to play this game? Do I have other games that are already like this? Is this game my play style and weight? Are there any mechanics you don’t like at all? Answering any or all of these should help you be more informed, and able to grow your collection in a way that doesn’t collect dust. There’s nothing worse than being hyped about a game for the wrong reasons, and realizing too late that you’ve made a huge mistake – or at least, one that will mostly just take up room on a shelf, unplayed. 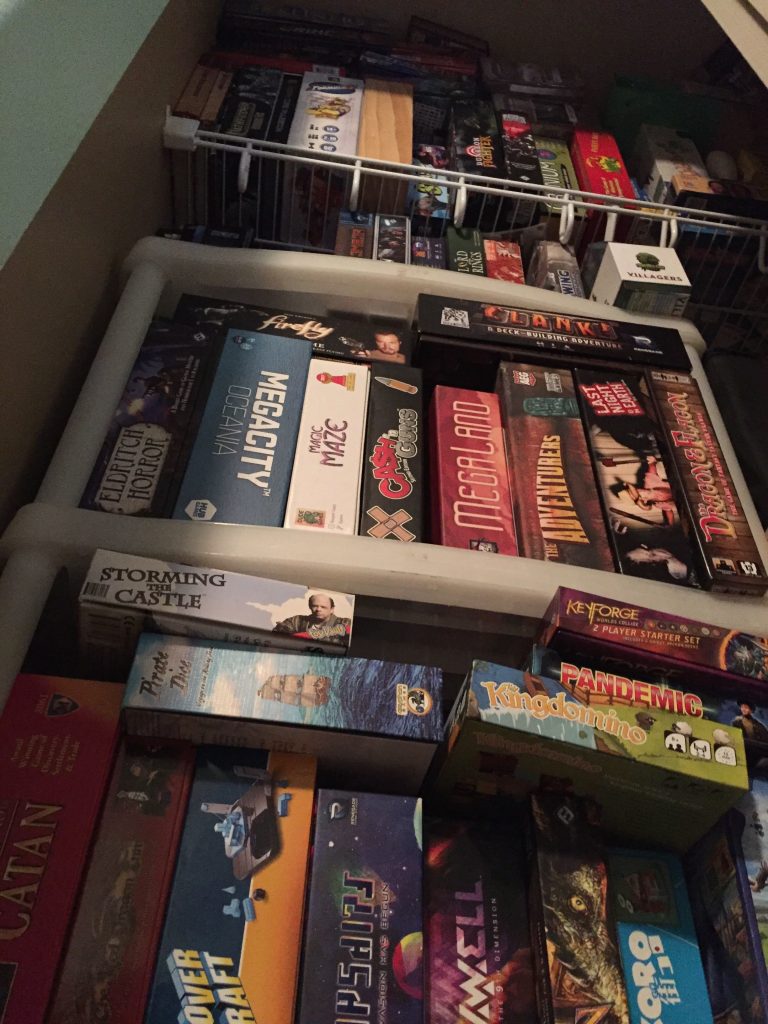 If a gamer wants to get a certain game, there isn’t a lot that’s going to slow them down in their hunt for it. As you start, or continue to fill in your collection, it’s advisable to make sure you’re getting games you’ll play and enjoy, not just boxes full of minis that might never hit the table. Being wise with your money isn’t just Biblical, it frees you up for when you do come across some amazing deal or huge game you’re really excited about and will actually play. And if buying a game blind seems fiscally unsound, that’s fine, just don’t get sucked into purchases just because someone else is hyped about it. In my experience, that game won’t be enjoyed as much as one you found on your own.

Paku Paku was purchased with my own funds, and no special deals or considerations were asked for or given by Uncle’s Games.