Game (or Dungeon) Mastering is not an easy job. Part storyteller, part thespian, part rules lawyer, and part cruise director, it’s the GM’s job to keep the players at the table engaged and having fun, which is no easy task. On occasion, even the best laid plans will go awry as the players decide to go talk to some inconsequential NPC instead of taking the 2-3 important plot hooks you laid at their feet. Or, maybe not everyone made it to the table this time and you need a one-shot to quickly pull out and entertain. For sources and inspiration, consider the following suggestions—and remember that just about anything can be made into a D&D or Pathfinder campaign. 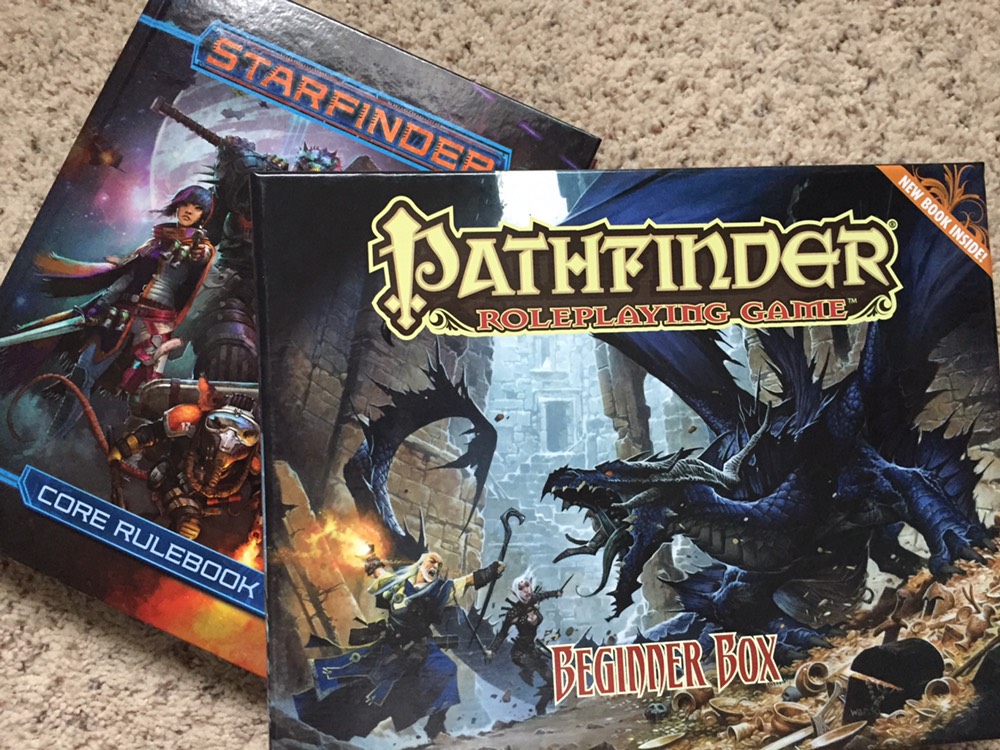 This might seem like a no-brainer. Reading ahead in a module or the game’s handbooks is one way, but there’s nothing saying you can’t make a story around a special boy who turns out to be a wizard and makes a bunch of friends at his wizard-school (Harry Potter). If you tweak it a bit, there’s no reason you couldn’t have your players go through The Hobbit or parts of Lord of the Rings, if you think they’ll enjoy it. The trick is to dance on the fine line of homage, not directly beat-for-beat taking them through Frodo’s journey. A good way to do it might be to start them in the goblin’s lair from The Hobbit and let them escape, fight wargs and goblins, and fly off on the eagles.

Any fantasy flick could easily be adapted into a 5e module, but to keep the players in the dark, you could pull from any number of films. Maybe they used to be in an assassin’s guild and got pulled back in because someone killed their family (John Wick). Or for a more social-focused night, maybe they’re all old friends who’ve gathered together for a comrade’s funeral (The Big Chill). My favorite is when I tasked my players to find a legendary pirate’s hidden treasure (Goonies). They didn’t figure it out until they had to play the right notes on the bone-organ. Also, there’s an added combat encounter if you’re a fan of deleted scenes—in the movie they fight off an octopus right after the water slide sequence, which is briefly referenced at the end of the movie. 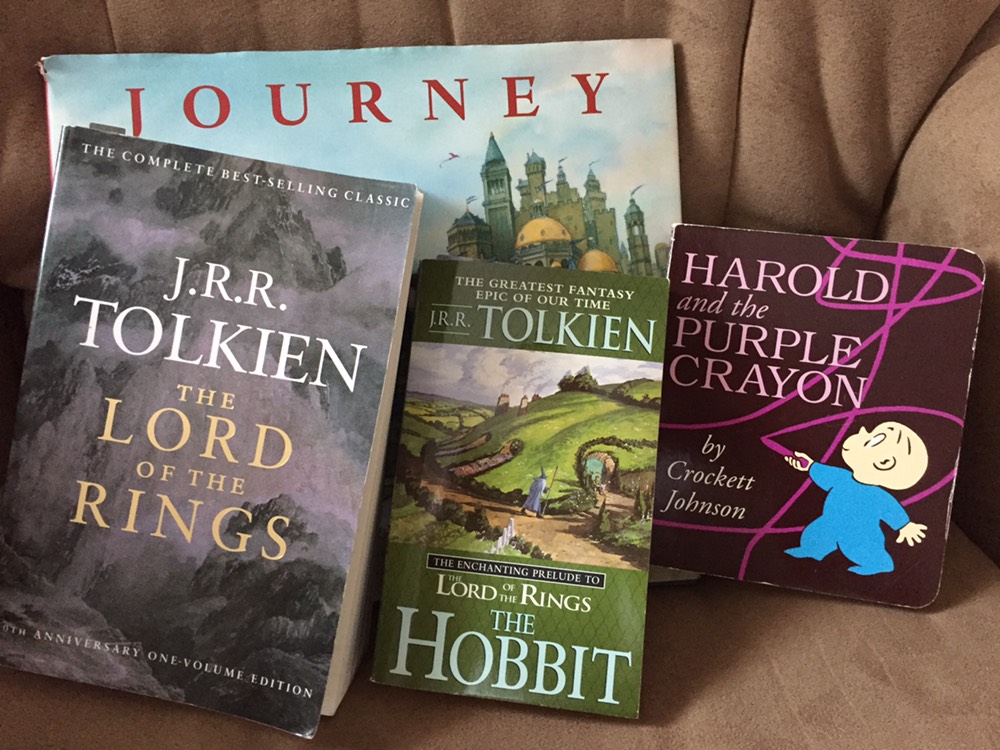 Hear me out. Even if you don’t have kids, you’re likely to have read or heard of many different children’s tales—or maybe you just barely remember how Green Eggs and Ham goes. Even just remembering a little can start you off. One of my favorite books as a kid was Harold and the Purple Crayon—which I would love to adapt to torture… I mean, test the players at my table. Somehow they would end up in a weird dream world where the only things that existed were purple monsters and childlike drawings, and the only escape would be to fall asleep.

This has the most potential to be dicey, depending on the people at the table, but you could easily grab a non-political headline and make it into a module—child lost in the woods was found, dog saves family from fire, or almost anything starting with, “A local Florida man…” could work. That being said, tasking the players with breaking a gridlocked government or inciting a coup could be fun, too. The takeaway should be that inspiration can come from anywhere, and it’s always good to be able to open to new sources for it.

“For since the creation of the world God’s invisible qualities—his eternal power and divine nature—have been clearly seen, being understood from what has been made, so that people are without excuse.” (Romans 1:20, NIV).  Get outside, especially if that’s not usually your thing. Walk a good long time on a wooded path, or find a new trail. Sometimes just being out in nature and it’s many sights and smells can trigger new ideas, relieve writer’s block, or just result in good stories to tell. I once hiked up to the top of a mountain in Idaho in search of huckleberries and had a beautiful panoramic view where I could see for miles. Didn’t get many berries though.

Last but not least, keep in mind the double-edged sword of social media. Twitter is a great resources for GMs and writers alike, but obviously you’ll want to curate your timeline carefully. Even if you just start with a few creative types that you know, or just search by hashtags, and you’ll be off and running in no time. It can be a great place to get inspired or talk with people you might not otherwise get to—or it might just be how you accidentally spent the entire afternoon. Up to you.

Once you’ve picked a source for inspiration, there’s a few things you can do to help make the session go smoothly. Even if you have zero time to prep, just doing one or two of these will help keep your players engaged. The less time spent looking in rulebooks, the better. First, try to determine two or three enemies and copy down or print off their stat blocks so you don’t have to hunt for them later. For Goonies, I made sure to have stats for skeletons, bandits, and the octopus. Second, try to have an idea of what kind of loot you’ll be passing out. If you have time, a loot table you can roll on is a great tool, and adds some randomness to the table. Finally, and most important: have an end goal in sight. If you’re adapting something large, you’ll want to think ahead and try to plan on a good ending point. Ending with a bang instead of a whimper will keep the players happier, and may even result in your improvised one-shot taking on a life of its own.

Since Game Mastering is such a difficult and involved thing to do well, any advice should be taken with a grain of salt. Find what works for you and your table, and the rest doesn’t matter. For instance, in my games I don’t track experience—everyone just levels up at the end of the session. I mentioned it briefly, but again: the less time spent looking in books or for the “right” rule, the better. Often times you just need to make it up as you go, and if need be, you can look it up later and see if anything needs to be fixed. When I found myself struggling trying to remember an obscure rule, I would just give a small bonus or negative dice effect, such as +2 or -4, instead of slowing the game down to search in books. If you don’t feel comfortable improvising rules on the fly, there’s no reason you can’t call for a 5 minute break to look a few things up. In the end, experience and experimentation will make you a better GM, and more comfortable at the table.