A D&D Adventure Anthology for Levels 1-16 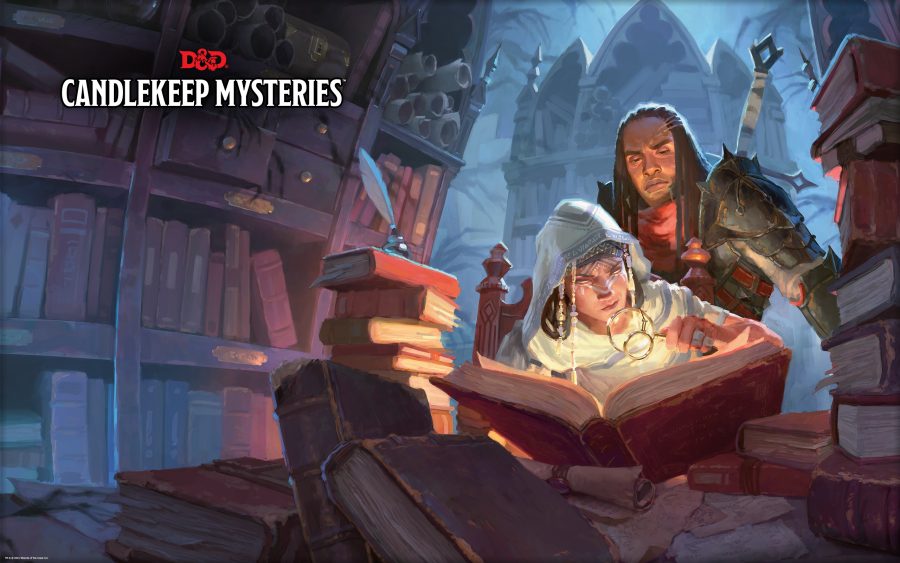 “Books are a uniquely portable magic,” is a quote attributed to writer Stephen King, but I have to imagine it was the driving force behind Dungeons & Dragons new book, Candlekeep Mysteries. In it, players have access to the castle library of Candlekeep itself, as well as 17 different adventures based out of the keep’s epic library. As a former kid who loved visiting the library, this is my ideal adventure setting. The adventures run the gamut from hidden interdimensional doors and demi-planes to evil curses and bewitched books. This is a book that was a joy to read, almost like a collection of short stories all centered around Candlekeep. If you get one book besides the Player’s Handbook or Dungeon Master’s Guide, I would say you should get Candlekeep Mysteries.

Depending on the adventure run and what is added or omitted, players potentially will run into cultists, ghosts, dragons, liches, genies, mummies, curses, spells, diseases, quarantine, and several different races and monsters. Some can only be dispatched with violence, while others allow for players to talk or role-play the situations out.

To avoid spoiling Candlekeep Mysteries, I want to list the different works that came to mind while reading it, in hopes that it will pique your interest just as much: Ghostbusters, The Neverending Story, The Astronaut Farmer, The Mummy, The Joy of Cooking, The Last of Us, Outbreak, Desperate Housewives, The Silver Chair, The Ring, and Stranger Things. A library is so incredibly ripe for kicking off a plot hook or adventure arc, and the designers of the book know it – they even state early on that players should feel free to play any of the adventures as they see fit, taking parts or pieces to inspire other adventures. Even just getting into Candlekeep could be an adventure arc; characters aren’t allowed in the front gates unless they have a new or rare edition to add to the library’s collection. 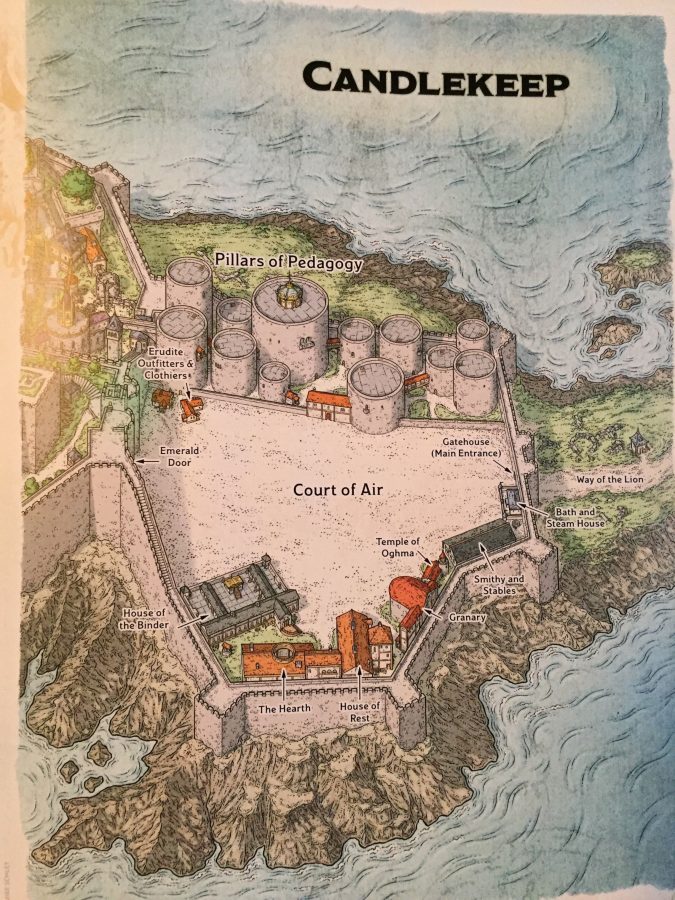 Map of the Court of Air and surrounding area of Candlekeep. A larger fold-out map is included in the book.

Once inside the grounds characters have free access to the Court of Air, the Hearth, and the Pillars of Pedagogy to study, but must be given special written consent to enter the library proper. Exploring the grounds and even finding a particular tome could easily take an entire session or more. Players visiting Candlekeep are assisted by the staff of Avowed, who retrieve books and help them in other ways. Books can be copied for a fee, so long as the texts don’t contain forbidden or dangerous knowledge. And of course after reading about how hard it is to take a book from Candlekeep, I want to do a book heist for some ne’er-do-well rich patron with obviously bad intent. 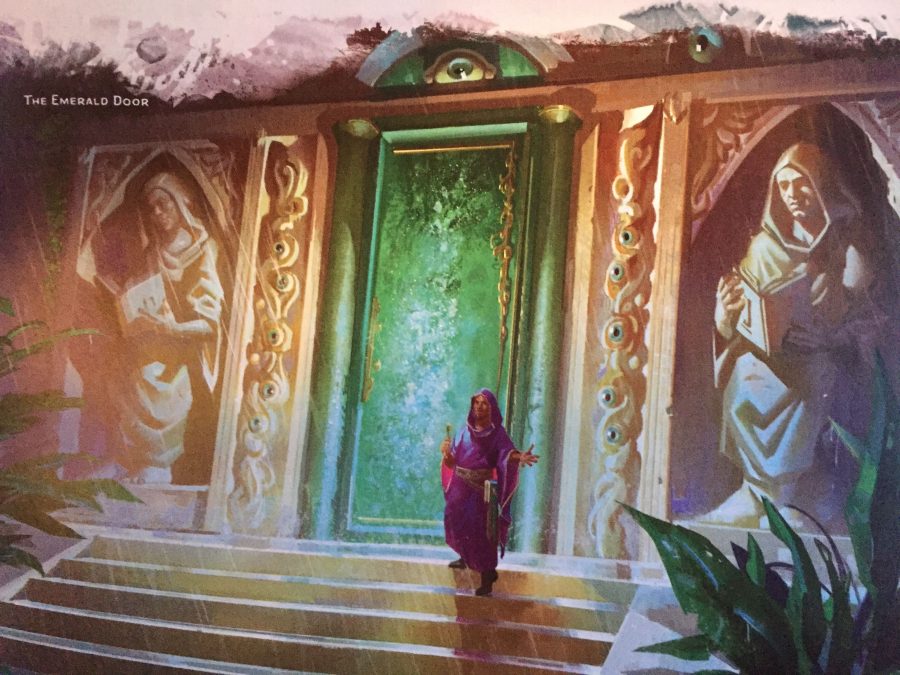 The door into the Inner Ward of the library – off-limits to outsiders without special written consent.

The setting is rich for anyone keen on making their own spinoff adventures, but first one should really read through some of the stories included, for both inspiration and to do something different, in case you want to come back and do that adventure later. The stories also go up in level as you dig deeper into Candlekeep Mysteries, but with a small amount of tweaking, a Dungeon Master could easily raise or lower an adventure to meet the needs of the group – or, you could always start fresh and play through them all as you gain levels. There isn’t a story in this book that I wouldn’t want to play or run as a DM. Without getting into spoilers, I will say that I most would like to play Sarah of Yellowcrest Manor, Kandlekeep Dekonstruktion, and Xanthoria.

The adventures in Candlekeep are as varied as the books described in their tales. Some are leather-bound and classy looking, while others are locked or covered in lichen. Some of the adventures will take the characters to far-off places that they will need a horse, or a boat, or even a teleportation spell, while others take place entirely on the Candlekeep grounds – or even in a single room. As with any role-playing game, I would encourage everyone involved to have a sit-down or a Session Zero to talk about what is or isn’t okay or what they expect or will tolerate in a game. While there isn’t anything grossly repugnant in the Candlekeep Mysteries, a couple stories might feel a little too close to home after a year of mostly staying home thanks to a worldwide pandemic. One includes a forced quarantine, while another has a deadly disease spreading across the land. It’s much better to ask players beforehand rather than backpedaling or apologizing for including something that made them uncomfortable or worse.

Books like Candlekeep Mysteries would be a whole lot easier to review if I could find more things wrong with them. As it is, I would suggest that anyone with a passing interest in Dungeons & Dragons or role-playing games should pick this one up, even if you don’t have a group. It’s a great read and a perfect setting for more adventures. In fact, my one problem with the book is that I wasn’t asked to add a story (kind of kidding)! In all seriousness though, if you like D&D you should get this book.

If you like D&D you should get this book.