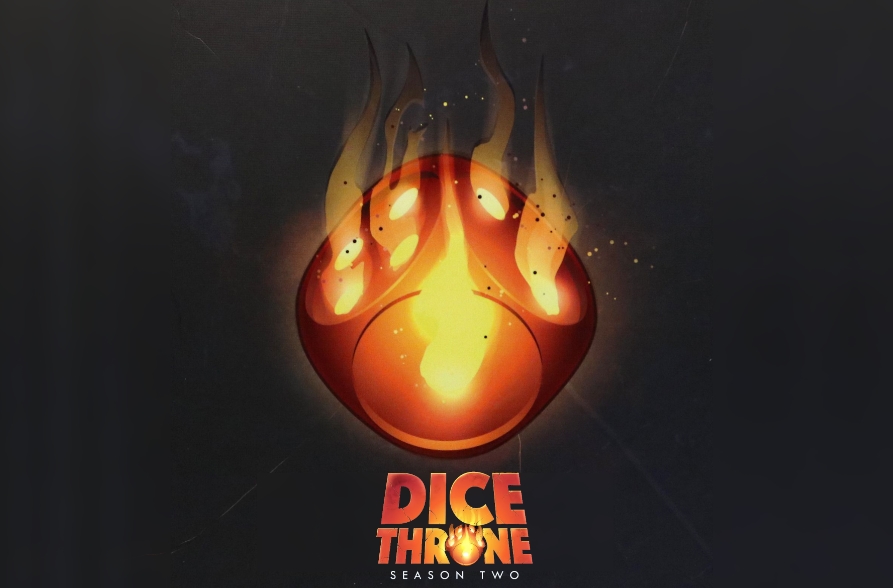 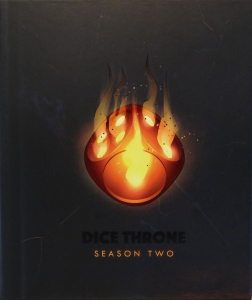 It’s rare a single game can revamp my enthusiasm for an entire sector of the game market, but Dice Throne Season One did just that. Now, with several months of the original under my belt, Roxley has let their second season into the wild. With eight new heroes, some reworked packaging design, and a big box full of style, nothing on earth could make me more excited for game night. 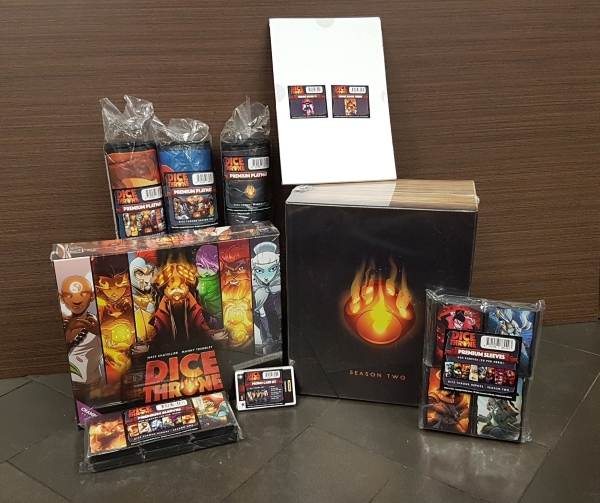 Used with permission from Roxley Games

The Mad King is back, and this time more contenders are fighting for the chance to face him and win his throne! This tactical game of chance is a guaranteed way to forge new friendships (and maybe tear a few apart) and have a blast in the process!

The basic concept of Dice Throne sounds deceptively straightforward. I’ve been describing the game as “fantasy battle Yahtzee.” Each character has a player card with a unique set of abilities represented by different dice combinations. When you attack, you’ll get up to three rolls to get your best 5-dice combination (like Yahtzee). Beyond that, however, Dice Throne actually has several layers to the consider. You’ll have to track health, combat points (currency), playing cards, status effects, and more. A game can end up being a frenetic shuffle to use cards and abilities, shifting dice values to prevent an attack or nail your ultimate and it’s both addictive and exhilarating!

Coming from the world of video games, it’s easiest for me to think of Dice Throne as a tabletop fighting game like Mortal Kombat or Street Fighter. In Dice Throne, everyone picks a character class and fights in up to 6-player games. Season One kept things fairly straightforward, giving players six classes to play with varying degrees of difficulty. Season Two is upping the ante, giving players eight more unique playable classes (and yes, you can combine them for up to 14 playable characters!).

Let’s discuss the characters for a moment. Season Two delivers a fantastic array of fighters, giving fans a little bit of everything to sink their teeth into. You can play as the Gunslinger with her deadly aim, the honor-bound Samurai, the strategic war-minded Tactician, a jungle-dwelling Huntress with her tiger, Nyra, the beautiful Cursed Pirate with her ghastly true form, the intellectual Artificer with his robotic companions, the angelic warrior Seraph, and the beautiful but deadly Vampire Lord. Each of the eight classes has its own set of dice, abilities, and status effects, complexity, and, my personal favorite, its own gorgeous artwork. 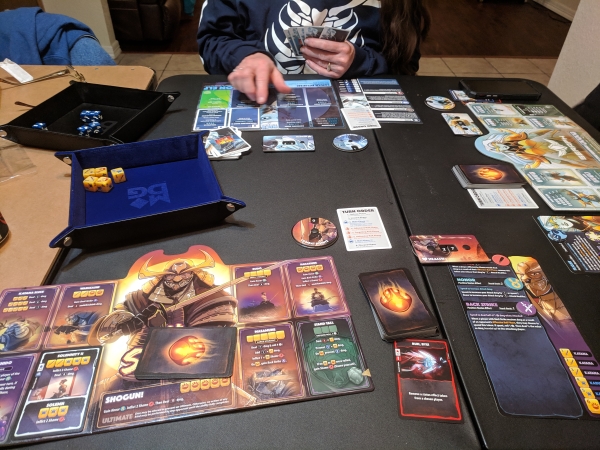 I want to take a moment to gush about Dice Throne Season Two‘s art design. Like its predecessor, this season delivers jaw-dropping visuals your eyes could nearly drown in. Trembley and Malara have delivered illustrations that not only remind me of Penny Arcade’s best work but surpasses it with both grace and a commanding presence. Their style is addictive, demanding my gaze turn to the board at any moment that doesn’t immediately require my attention elsewhere.

Since we’ve discussed the basic mechanics of the game and a little about each new character, let’s talk about what this package delivers to set itself apart from Season One. The Huntress and Artificer introduce companions that can bolster their playstyle. The Samurai and Gunslinger have passive abilities you don’t have to roll for. The Cursed Pirate actually has a dual-sided player card with unique abilities that could affect how she’s played. This gives me hope for the potential future seasons could bring. 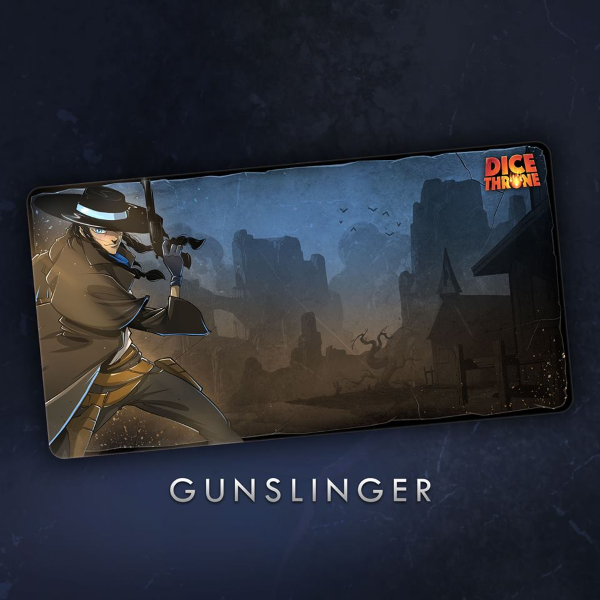 On top of the new mechanics, Roxley went above and beyond to redesign character trays. Where each character had a couple slots in the box for dice and everything else in Season One, each character has its own unique pull-out sleeve for Season Two. Each sleeve has space for dice, status effect tokens, cards, health and combat point trackers, character cards, and beautifully redesigned tri-fold character sheets (which are both gorgeous and more practical, saving space while delivering gorgeous aesthetics).

The package Roxley sent us also came with an opulent, full-color Dice Throne comic chronicling the entry of our Gunslinger into the tournament. Given my infatuation with the art of Trembley and Malara, this was a treat that had me near-giddy.

As much as I love Dice Throne Season Two and the way it seamlessly plays with Season One, the game does have some issues you should be aware of. First of all, make sure you read up on characters a little bit before blindly setting out to play one. Roxley knows they’ve made more complex characters and you should heed their advisement (or you could end up as one very confused Huntress!). Also, as a sort of warning based on experience, teaching the mechanics of even the simplest classes to an older generation who grew up with Yahtzee can prove somewhat difficult.

Used with permission from Roxley Games

Despite a bit of learning curve with some characters, Dice Throne Season Two is easily one of my favorite tabletop experiences in recent memory. With beautiful art and a sizable box, it’s sure to draw attention at any social gathering you take it to. Whether you want to grab a friend or sibling for a quick one-on-one or team up with a crew for a more substantial experience, Dice Throne Season Two will always be a great choice. I also can’t wait to see how they implement future seasons now that they’ve set the precedent of making the game backward-compatible. I know Dice Throne Season Two will be at the ready any time I’m meeting up with friends for an evening, and I would strongly encourage you to add it to your repertoire if you haven’t already.

If you like competitive tabletop games and beautiful artwork, Dice Throne Season Two is a must-buy, whether as a standalone set or to add on to Season One.