The Resistance. Spyfall. Battlestar Galactica. Sheriff of Nottingham. Shadows over Camelot. Many games in the Tabletop hobby feature deception or bluffing elements, or are completely centered around them.  You couldn’t play The Resistance (or any game like it) without trying to bluff or trick your fellow players. So…is that okay for Christians to do? 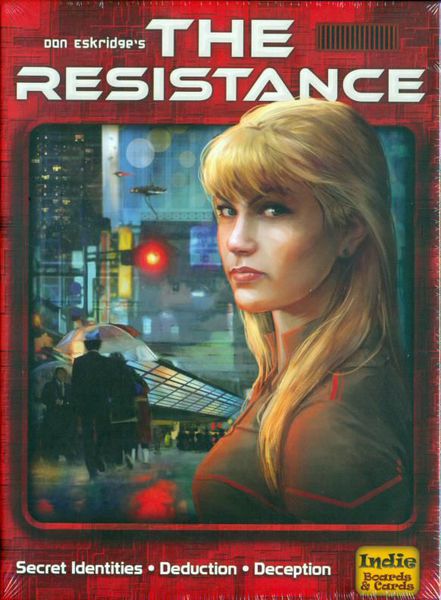 Colossians 3:9 reads, “Do not lie to each other, since you have taken off your old self with its practices…” and many other verses support the idea that lying is bad. I would suggest to those struggling with this topic, to consider this: there is a large difference between lying and bluffing. Lying is trying to deceive or misrepresent for malicious reasons or personal gain, whereas bluffing is trying to conceal one’s intent for the purpose of an exercise or game. If you’re lying – for example, moving your ships after a game of Battleship has started – that’s not okay and I would hope a player would feel convicted of that. But if you’re bluffing, such as betting big when you’re only holding a pair of 3’s in Poker, that’s a legitimate strategy, central to being “good” at the game.

Some players or groups don’t jive well with bluffing or deception games; or it could just be having one different person there throws off another player’s well-planned bluff – i.e. when your wife joins you for a game of The Resistance and can see right through you (Brenda). Point being, if you think a game might potentially trigger some hurt feelings or just not be fun for certain players, keep this in mind. Games that feature a traitor like Shadows over Camelot can be a lot of fun… for some players. Others can get stressed out wondering who is on which team, and some may be uncomfortable betraying their friends. The important part is to know your group its play-style. If you are at a convention or with a group of strangers, there is no rule saying you can’t ask someone if they’re okay with this type of game.

1 Corinthians 8:9 states, “Be careful, however, that the exercise of your rights does not become a stumbling block to the weak.” In other words, yes, if you’re not personally convicted about bluffing in games, that’s fine, but be careful not to let it become a problem for others at the table. Even if the damage is merely hurt feelings, you might want to consider avoiding these games. Games are supposed to be fun. They are not make people grapple with their salvation or doubt their friendship, so if these problems arise, I would suggest you reconsider your playlist – or who is attending for those games. The Believer’s Freedom reminds us that while we have the right to “anything” – not everything is beneficial or constructive (1 Corinthians 10:23-24). So we should try to play games that are fun for everyone at the table, not just a select few. 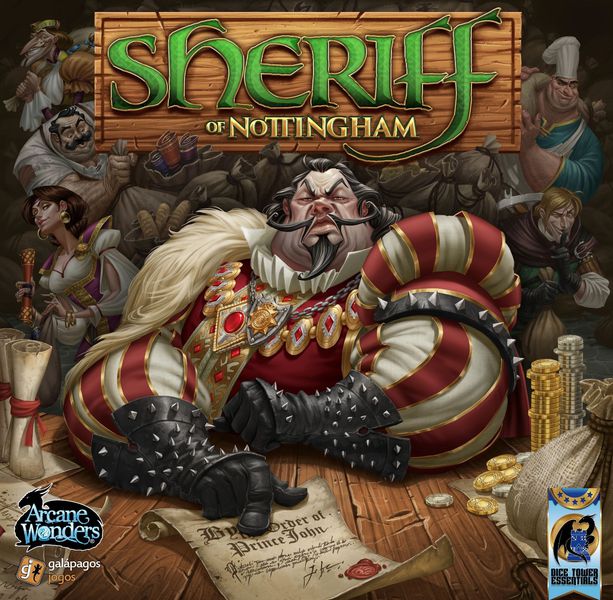 If you decide that a game with some deception would be fun for everyone at your table, you have a few sub-genres to choose from. There are some games with a traitor, or a player who has been working against the group all along. Often these games also include an option to where you might have a traitor or you might not – role cards are distributed randomly and you aren’t allowed to disclose which side you’re on, at least at first. Examples of this kind of game include the Betrayal series, Shadows over Camelot, and Battlestar Galactica: The Board Game.

Other games require bluffing or deception to win, and can range from fun and lighthearted like Sheriff of Nottingham or Spyfall, to the more cutthroat Resistance. The nice part about some of these shorter games (such as the last two listed) is that any ill will is often forgotten as soon as cards are re-shuffled and re-dealt – nothing lost, nothing gained. Players are more likely to hold onto a betrayal when they’ve been playing the same game for two-plus hours and find out the person sitting next to them the whole time was bluffing to their face. 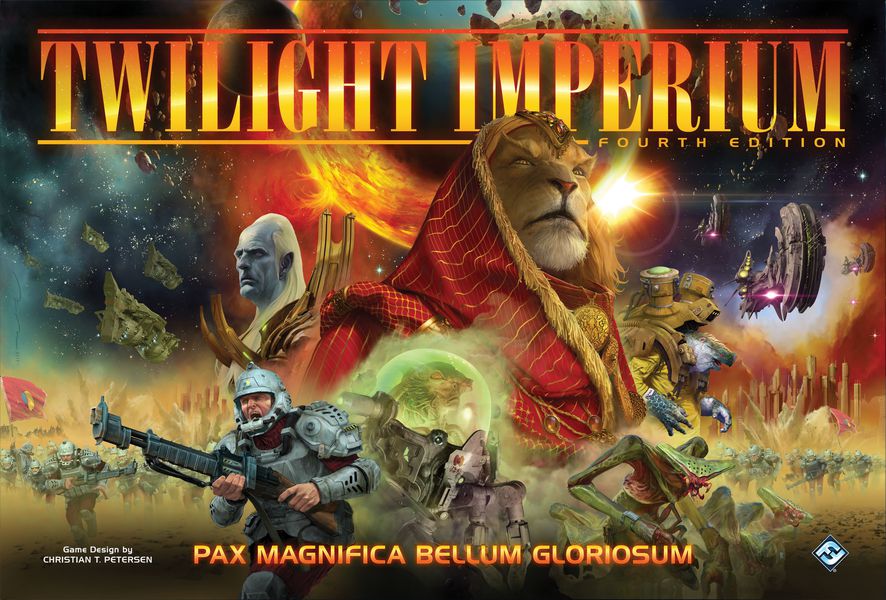 Speaking of time, the last category I want to specifically highlight can often take the longest to play out: negotiation games. These are games where, in order to win, you may need to strong-arm others at the table. Table-talk is often encouraged, and many of these games do NOT require players to follow through on their promises, so be prepared. Examples of games with this mechanic include Twilight Imperium, Cosmic Encounter, and Catan. If talking and discussing can dissolve into bickering and arguing at your game night, this might not be your cup of tea.

Romans 14 is a great reference for any Christians struggling with this issue, on either side. The bottom line is, if you’re feeling convicted against playing games of a deceptive nature, you shouldn’t feel bad about it. But if you’re not, that’s okay – as long as you aren’t letting it become a problem for other players. Games should be fun, and a chance to fellowship and edification. For some folks, it can be a lot of fun in a game to back stab and betray their friends – I will admit, it can be a rush at times. But if you feel convicted that this isn’t constructive, you have literally thousands of other choices that you shouldn’t feel bad for choosing.