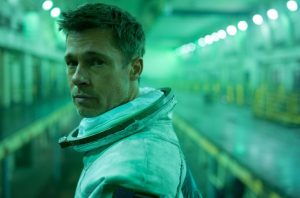 GUG’s Movie Department discuss their best and worst films of 2019. 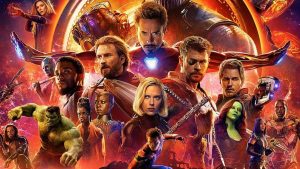 As 2019 draws nearer to a close, GUG’s film critics reflect on the best films of the decade. 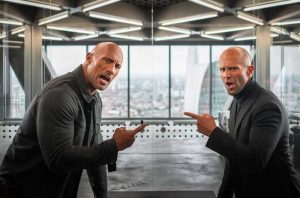 A look at the films that will be rounding out the summer of 2019! 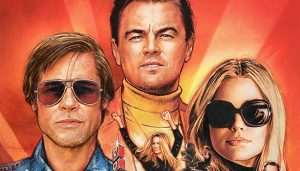 Two years ago, in proximity to the passing of one-time cult leader Charles Manson, Sony Pictures announced the release date of Quentin Tarantino’s ninth film Once Upon a Time… In Hollywood would be released to coincide with the 50th anniversary of the murder of Sharon Tate. While the date was pushed up a few weeks, the date has arrived and one of 2019’s soon to be most talked about films is here.

The Hateful Eight is a must-see film for fans of Tarantino and cinema, but it’s also a movie not for the faint of heart.