10 Things I Need to Know About Game of Thrones

Last night marked the end of Game of Thrones Season 4. A lot of questions were answered and as always many were asked for the very first time. I’m not a “Thrones-Hipster” so I haven’t read the books and I don’t know what is supposed to happen. Here is what the non-hipsters are pondering. Daenarys is having a hard time being queen, at some point she will realize that she can’t sit still and must continue on her pursuit of the Iron Throne. Where the heck is her third dragon?[/toggle]
[toggle title=”Snow to lead on the wall?”] 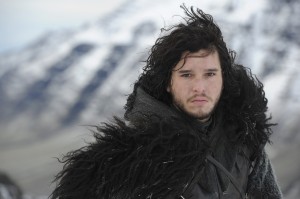 Will Jon Snow lead the Night’s Watch on the Wall? Stannis may see his leadership potential and put him in charge or maybe bring him along to King’s Landing.[/toggle]
[toggle title=”Arya in Bravos”] Arya is a force to reckon with, is she going to Bravos to train as her instructor did?[/toggle]
[toggle title=”The Regal Sansa”] 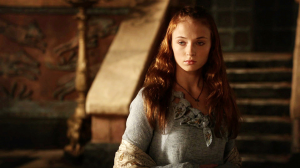 We knew Sansa’s story line was complete when she came down the stairs looking like a queen, so is she going to rule with Petyr or does she have her own agenda?[/toggle]
[toggle title=”Where’s Gendry?”] The last time we saw Gendry he was on a boat, where is he now?[/toggle]
[toggle title=”The Children”]

Who are the Children? With Brann and crew in the company of “The Children” I came to the realization that I have no earthly idea what Brann’s destiny is, nor do I feel it’s been eluded to. Is he supposed to take the throne or is he going to stop the White Walkers?[/toggle]
[toggle title=”The Fate of Theon/Reek”]

Theon (Reek), is he ever going to snap out of the brainwashing and take advantage of the opportunity to kill Ramsay?[/toggle]
[toggle title=”Zombie Mountain”]

Uh, the Walking Mountain? Is he going to be a zombie? If so, what is Cersei’s purpose for him? AND, if they can bring back the Mountain, why couldn’t they done the same for Joffrey (I mean Cersei knew this doctor was a wacko!)[/toggle]
[toggle title=”Jorah Spurned”] 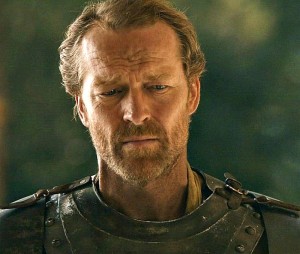 Where is Jorah off to? Is he feeling burnt by Daenarys and going to exact vengeance on her for her decision to oust him?[/toggle]
[toggle title=”Kings Hand – Job Opening”]

Is Tywin actually dead? If so, who is going to run King’s Landing? Cersei doesn’t have a clue how to lead, Jaimie doesn’t seem to care to take the throne nor does he have the wherewithall to do so.[/toggle]
[/toggles]