Is Dark the Best Sci-Fi Series No One is Watching? 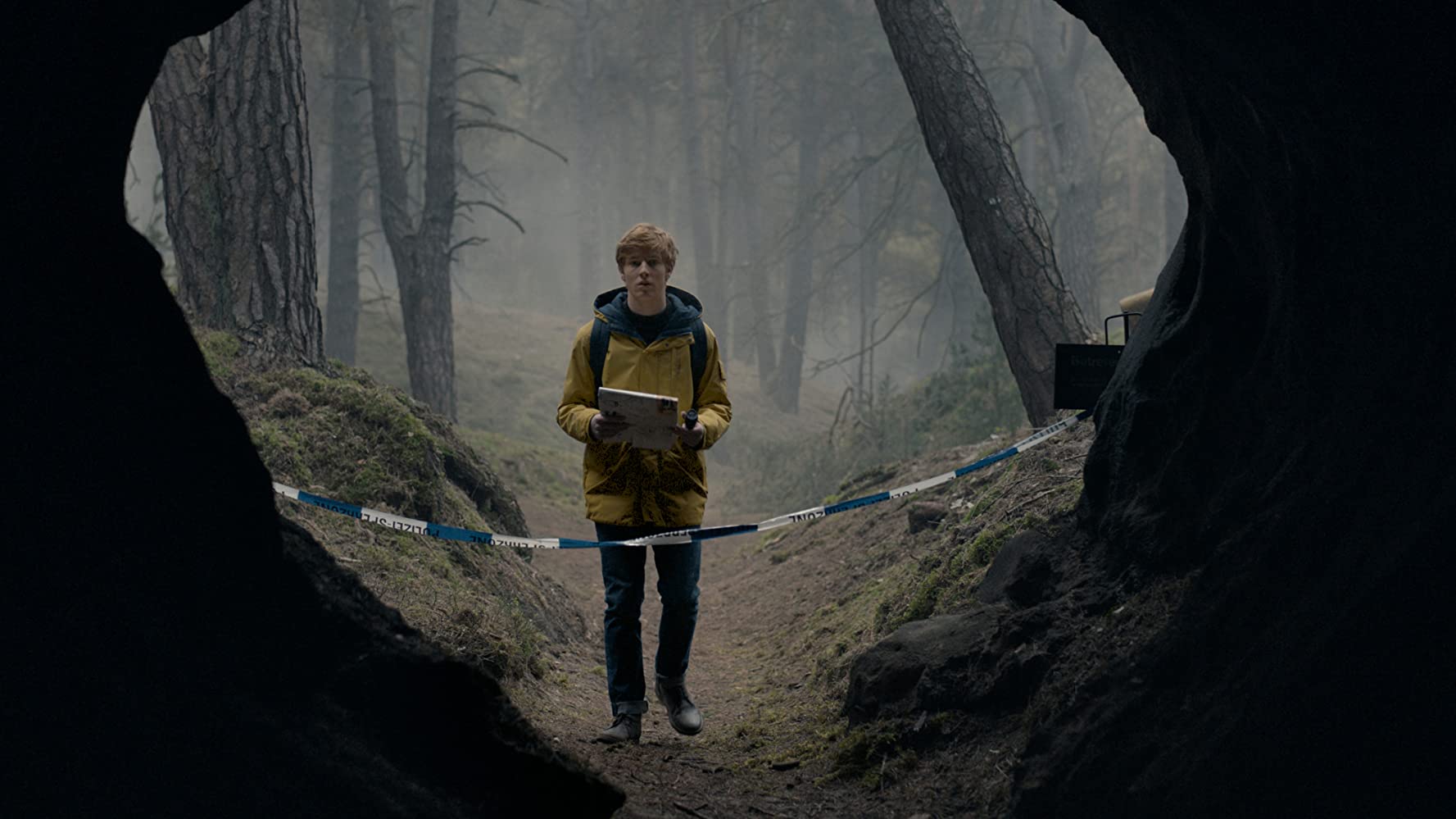 Netflix’s Dark, a time travel sci-fi series, is the streaming service’s first German language series. The series was created by Baran Bo Odar and Jantje Friese, and is one of the highest critically rated shows in the last few years. The series premiered in 2017, and wrapped up its three year arc in June of 2020. With Rotten Tomato scores ranging from 89% for its first season, 100% for its second season, and a 95% for its final season, combined with an impressive audience score of 95%, why isn’t Dark the talk of the sci-fi town? Why is Netflix’s Dark unknown to the general public? Are we finally suffering from what we all  feared: Streaming Service Fatigue? 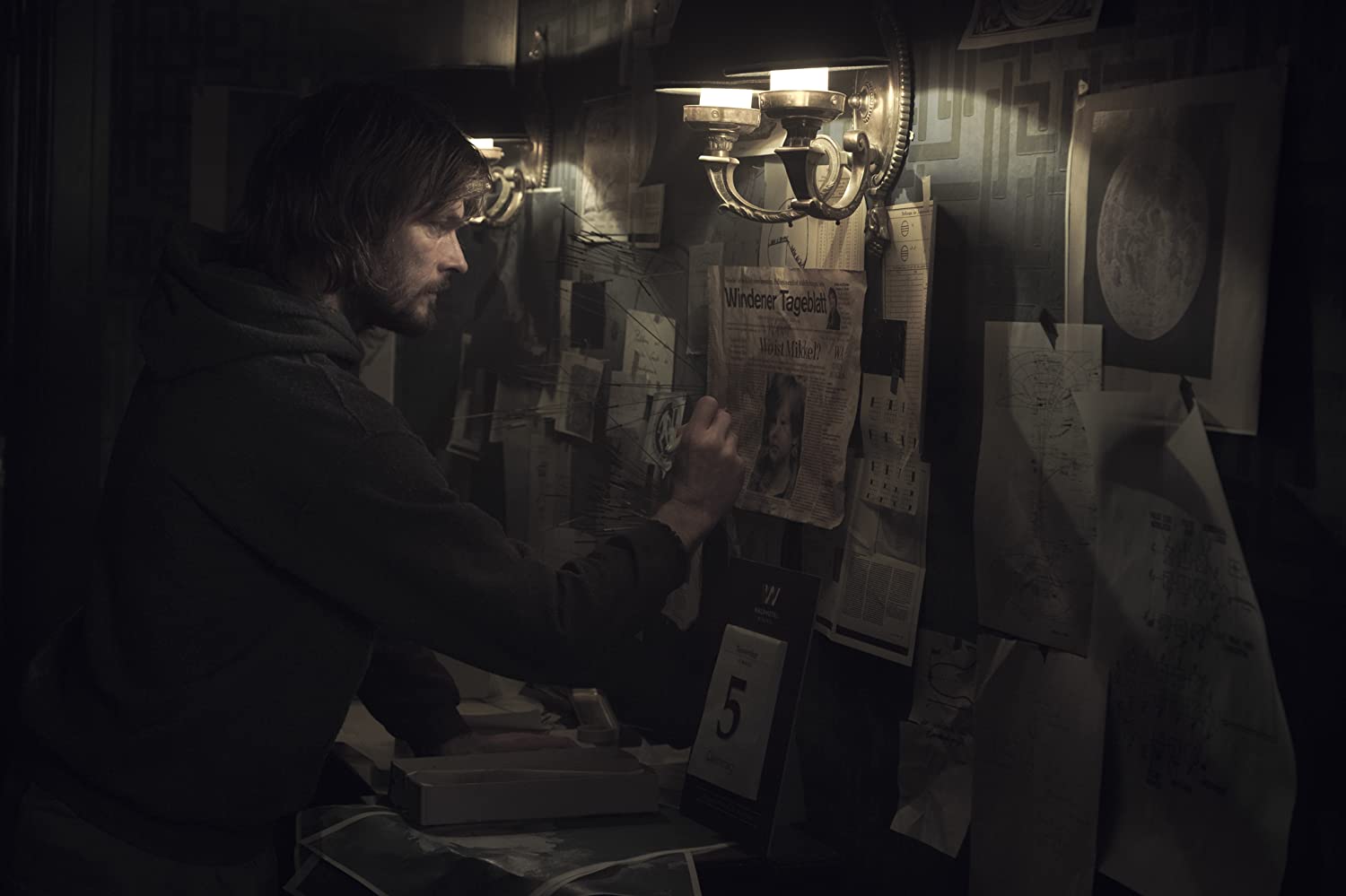 Dark centers around a fictional town in Germany where a nuclear power plant is located. The town’s families and inter-related connections go back centuries. The series begins with the disappearance of a boy and an investigation by the police. Dark seemingly starts as a crime drama centered around the disappearance of this child. We then discover this is not the first child to go missing in the town of Winden. Soon after, Dark’s true genre begins to shift.

As the investigation moves forward, a group of teens, along with one of the teen’s younger brother, venture out into the woods to explore a mysterious cave which is the subject of local lore. After an unexpected event, the young boy disappears and ends up in the year 1986 where he meets many of the inhabitants of Winden as younger children or teenagers. Dark quickly changes from a crime drama to a sci-fi mystery.

As the series moves forward, it paves a twisted tale of family connections and time travel. The series jumps from decade to decade, century to century, and we follow the main characters during multiple ages of their lives. The highlight of the series is how consistent the writing is. Dark pays more attention to continuity than most time travel movies or shows have exhibited. Its cause and effect is precise; events in the past perfectly cause events in the present and future.

Most time travel stories (at some point) come to a paradox, which ultimately can unravel the logic of the story. Dark is the first time travel story that has overcome this problem. It is the most accurate and consistent to time travel theories proposed by the scientific community. Dark’s tightly written, winding time loops and infinite causalities are precise. With such an accurate portrayal of time travel at its core combined with excellent writing, performances, and tone, why is Dark…left in the dark? 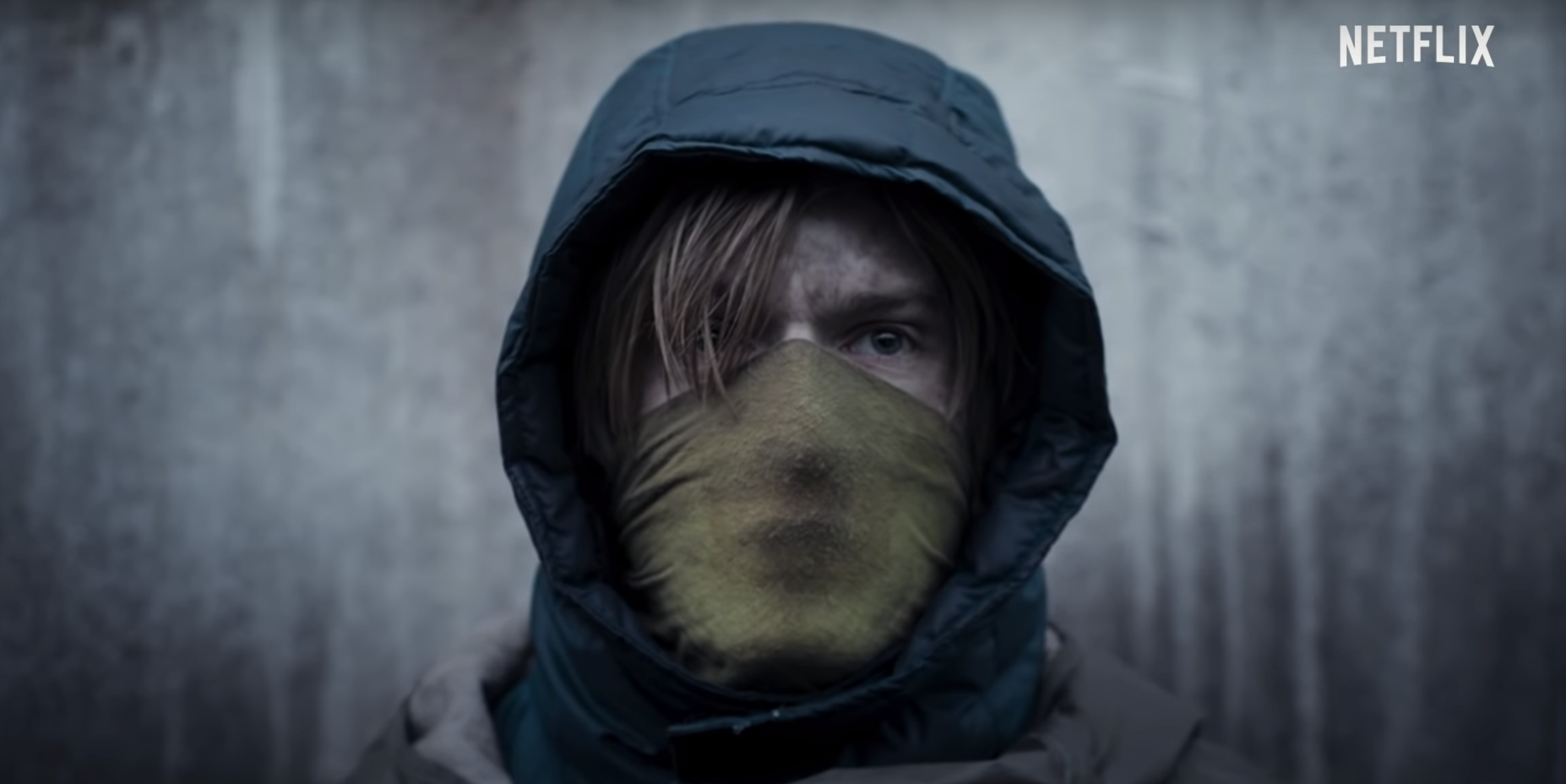 There are a slew of streaming services which provide original content, all of which are competing for our dollars. Some of the most popular streaming services available are Netflix, Amazon Prime, Hulu, Starz, Showtime, and YouTube Red. Recently, other major services have hit the market to add to the options of potential content. Such services are Disney+, HBO Max, Apple TV+, CBS All Access, NBC’s Peacock, and even a mobile-only streaming service called Quibi. Let us not forget the content still available on network and cable TV.

Just a few years ago, the cable companies began to loose their grip on consumers as many people began to “cut the cord.” Customers finally had the choice of what and when to consume their entertainment. This also allowed the consumer to save a substantial amount of money. With the abundant amount of streaming services and exceptional series each service produces, it is inevitable for high quality series to pass us by. It is unlikely consumers subscribe to all of these streaming services due to the exorbitant cost. Missing some amazing television shows becomes, unfortunately, inevitable.

This has been a concern for television fans for years. The negative aspect of having so much content has begun to show itself. The majority of audiences miss out on exceptional series because they are buried underneath thousands and thousands of hours of other amazing original content. Even as an individual in the television sphere and a huge sci-fi fan as well, it surprises me that Dark passed me by for three years. It came into my radar by accident. The series came up in conversation and immediately caught my attention.

Is the sheer amount of streaming services the cause of the majority of audiences missing out on potentially the most engaging and highest quality time travel fantasy produced in the last few years? Could there be other factors at play in Dark’s absence in the pop culture consciousness? Could the fact that Netflix is notorious for not marketing their original content be a factor? Is it because Dark is in a foreign language? No matter the reason, Dark is one of the best sci-fi series available to stream.

The series’ approach to time travel builds upon years of theoretical studies. Its directing, tone, score, and performances grasp the imagination and it is absolutely satisfying. The rise of streaming services not only opened the door for amazing content to be produced, but also has lead to an overwhelming amount of entertainment. Dark is a casualty of a lack of marketing and over saturation. Hopefully, Dark’s quality will travel via word-of-mouth and allow it to start to overcome some of these modern challenges.