Nice Christians Need To Man Up!

At what point in the Bible are we told to be pushovers? Too many Christian men and women alike have taken the “turn the other cheek” philosophy too far–to the point where they don’t even speak up when someone is wrong. We have a culture of apathetic, pushover Christians, and it makes little sense. When was Jesus a pushover?

I am seriously asking that. Do you think Jesus was crucified for going around and being nice to people? No! Jesus was shaking up the status quo and standing firm on the truth. Jesus came to bring peace–no doubt about that–but peace as it is stated in John 14:27:

Peace I leave with you; my peace I give to you. Not as the world gives do I give to you. Let not your hearts be troubled, neither let them be afraid. – John 14:27

The world’s peace is everyone accepting each other and their different beliefs, lifestyles, and choices. Jesus was into tough love and giving the hard truth. He never beat around the bush and hoped not to offend people. He told people as it was. When He said “follow me,” He literally meant for others to follow him. He didn’t accept excuses about why you couldn’t at the moment, or that maybe you’d think it over a few years before deciding (Matthew 9:9; Matthew 4:19-25; Luke 5:27-33).

What did Jesus do when people were turning the house of God into something else? Jesus drove them all out and flipped their tables (Matthew 21:12). Certainly not the most “Christian” thing He could do, eh? We need to remember that this is the same God who only has one way to Heaven. Not multiple paths. No excuses will work. You either follow Christ or you don’t. 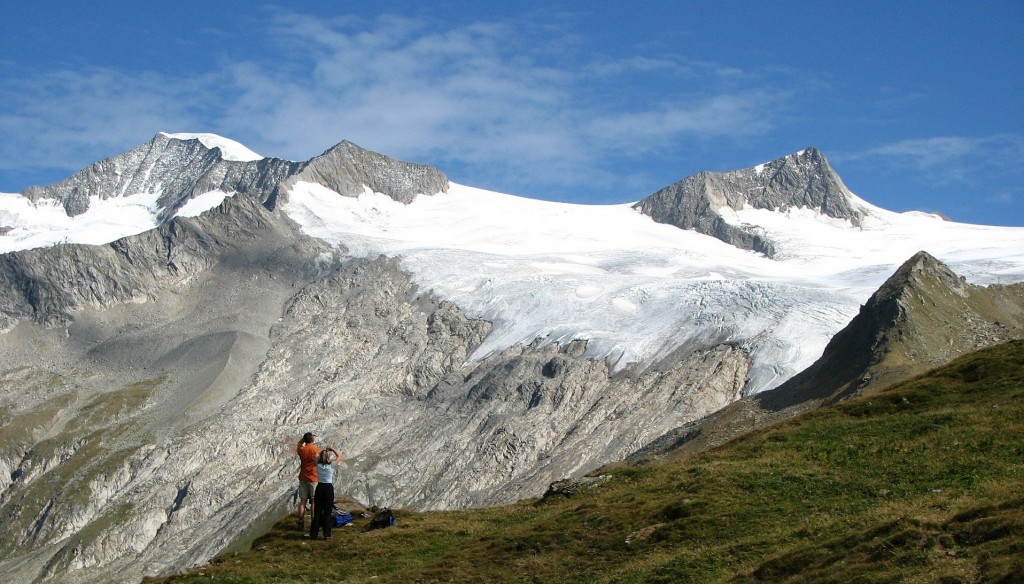 Christ sure sounds like he is inconsiderate of people. What if they were raised Catholic? Don’t care, no excuses. So why do we act like it is okay when someone is homosexual, a habitual liar, or anything else. We are to forgive and forget. However, we are not to be pushovers. We accept people as they are and no person is perfect, but enough of this “nice guy” business. We need to stand up for the word of God. When the world goes on the attack, we need to be prepared to defend our stance. We need to know the Word of God and be in it everyday. Otherwise we are susceptible to attacks from the enemy.

What is going to happen when someone asks you about Genesis and how the world began? Will you have an answer?

What about when someone brings up supposed contradictions in the Bible? Do you know what they are talking about?

We are to be loving, forgiving, knowledgeable, and firm in our stances. Like Building 429 sang so beautifully “We won’t be shaken.” Our foundation is Christ. Our houses shall be built on rock–the never-changing Word of God, not the always-changing view of mankind (a.k.a. the house built on sand). (Matthew 7:24-27)

Stop it. Stop being a pushover. Stop letting the world convince you sin is OK when it is not. Be fed up with it. Do something about it. Quietly protesting gets you nowhere and does nothing. We all need to “man up.”

What do you think? Do we need to “man up”? Let us know in the comments below.