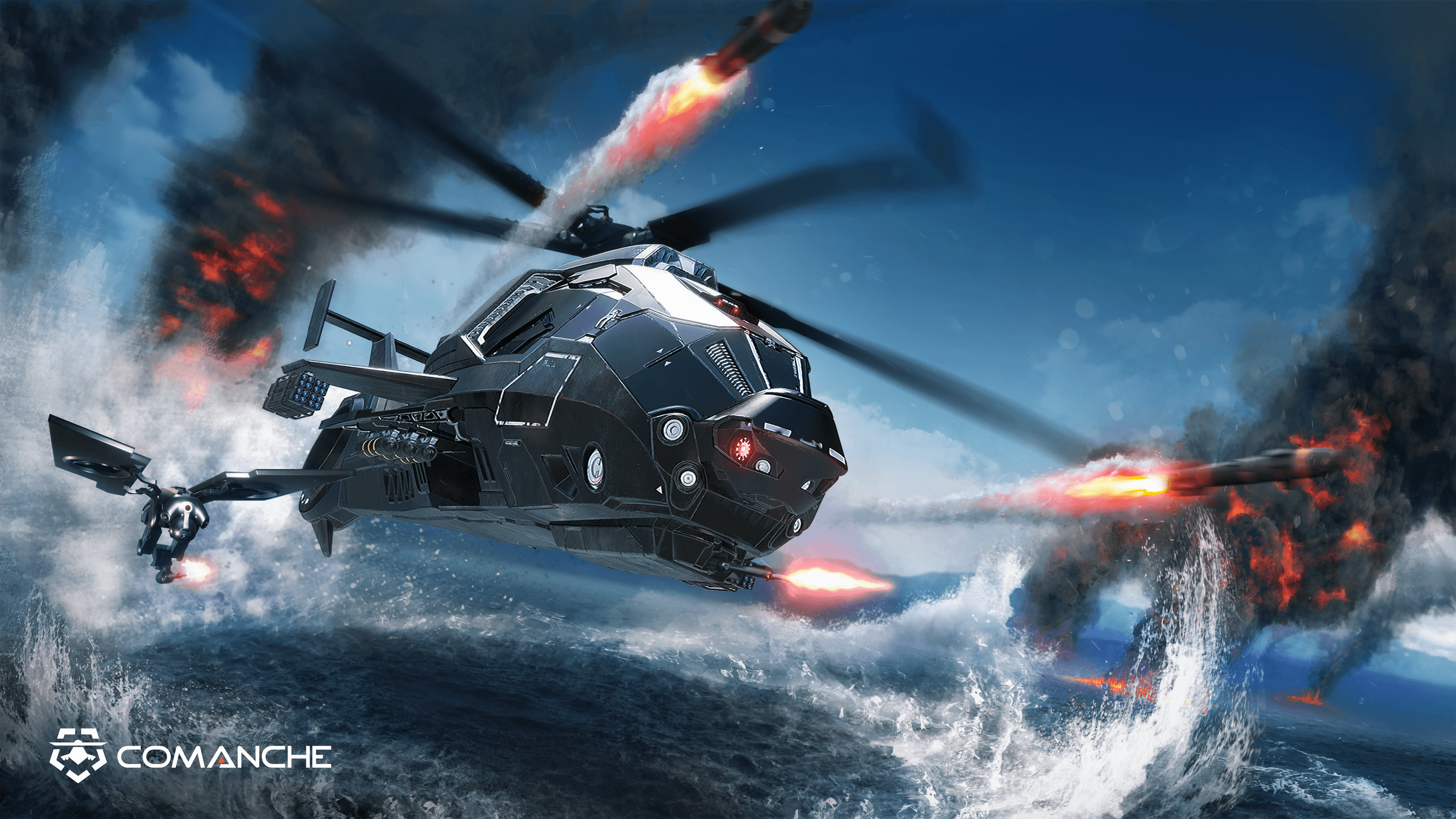 As I often do with indie games, I stumbled upon Comanche while perusing my Steam Discovery Queue. Its imagery reminded me of games Soviet Strike and Nuclear Strike. But even more intimate, more nostalgic, are my memories of AH-3 Thunderstrike, a game featuring a fictional version of an AH-64 Apache. In Comanche, players take flight in the RAH-66 Comanche.

Like a good flight sim, Comanche includes a training mode, which I find to be more difficult than the actual missions. The first is easy, teaching concepts like pitch and yaw, with pitch determining acceleration or deceleration. The two others are more challenging, asking players to combine steering with altitude control. Trust me when I say that the third is challenging enough such that I would challenge developer NUKKLEAR to make a time trial out of them, even though I am a poor navigator. 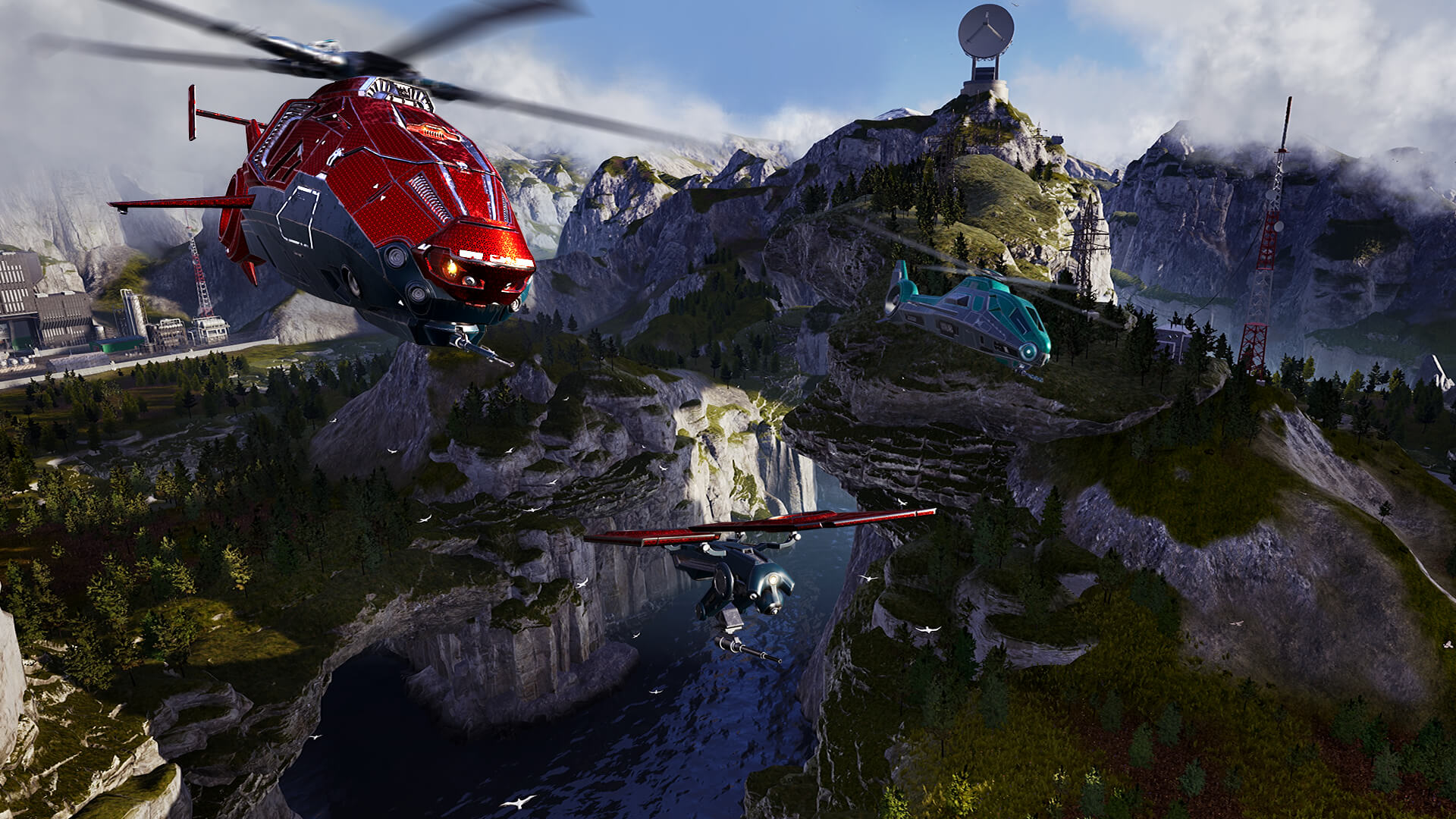 At the time of this writing, it appears that NUKKLEAR plans to make three campaigns, though only one is currently available while the game is in Early Access. Much of Comanche‘s premise involves military mumbo-jumbo that can be read on the game’s Steam or official page. Though I usually appreciate a motive for shooting things, here, my motivation is to fly…while shooting things. 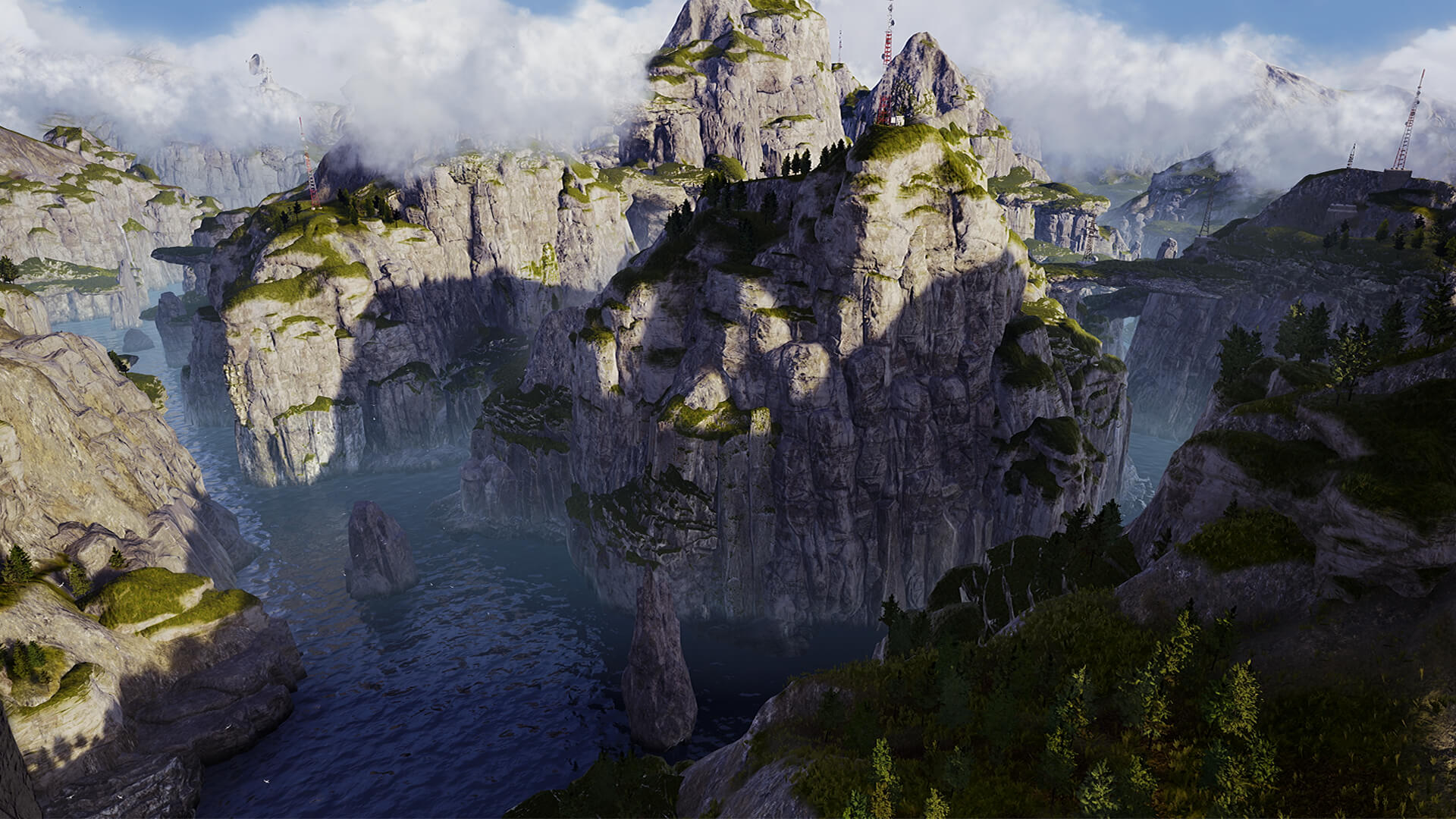 The graphics in Comanche are as good as one might expect from a modern flight sim, though this one also includes enemy helicopters, gunboats, gunships, tanks, aerial drones, and even human soldiers! To dispatch these threats, the Comanche comes equipped with a minigun, rockets, homing missiles, and even a mechanism for aim assist. A key feature in this game, though, are the drones. Rather than putting boots on the ground, players can deploy drones to navigate through ventilators to handle the smaller threats where the comanche craft cannot go. Honestly, I find them more terrifying than the whole helicopter, because I can imagine one dropping into my job or house while laying down heavy fire or popping off some timed rockets. Fun, but frightening of the IRL warfare possibilities. 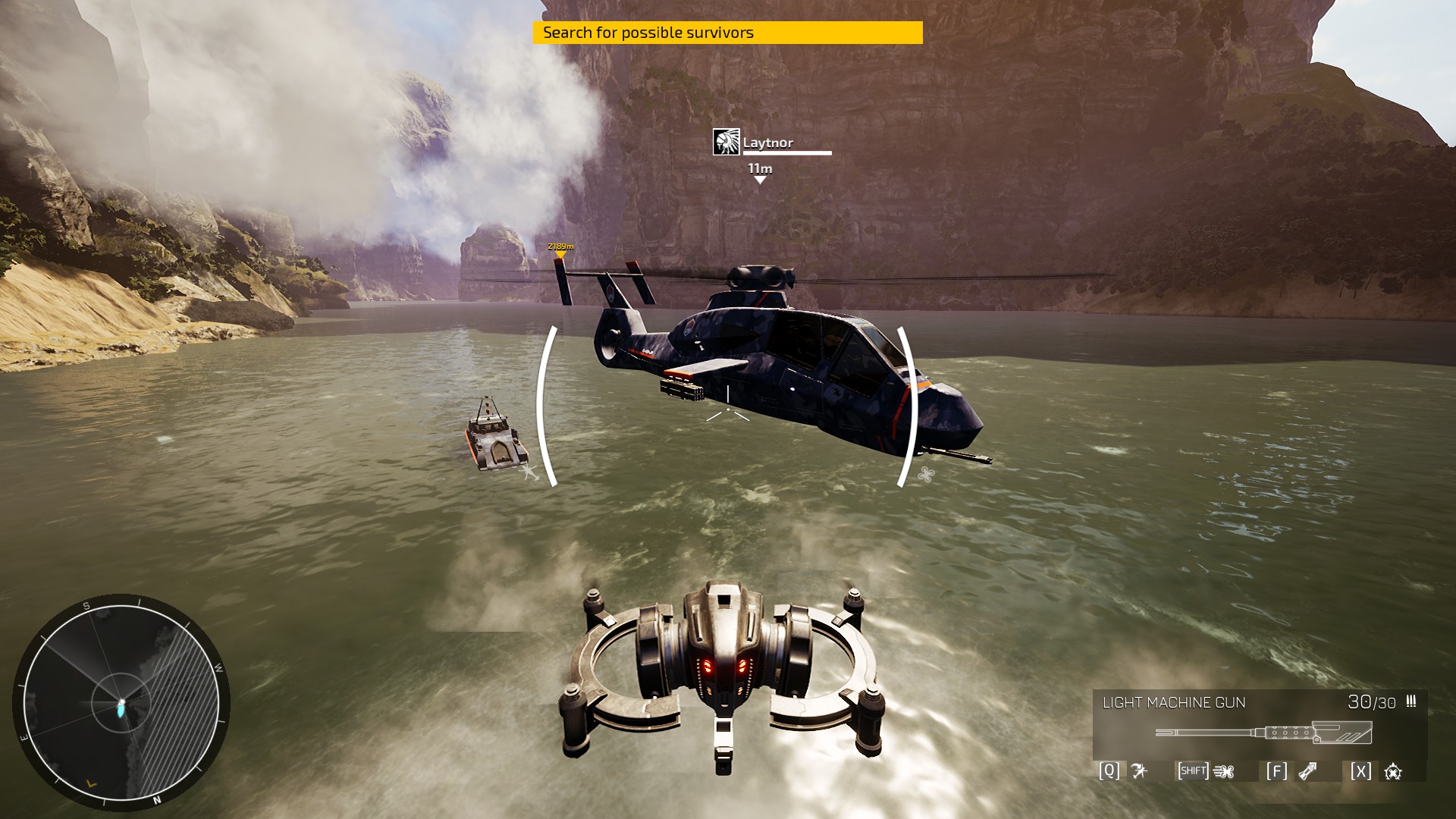 I just wish that the shift key for free looking was not reversed. Please fix!

Three other helicopters are available for purchase, and after finishing the campaign in about 90 minutes, I joined the official Discord channel to ask how I could earn the appropriate currency. The answer: ugh, multiplayer. I have not tried any sessions yet, but I will before the final version of the game since it is a main focus for NUKKLEAR. I wish them luck, because  good, longstanding ecosystems for multiplayer-focused indie games are rare.